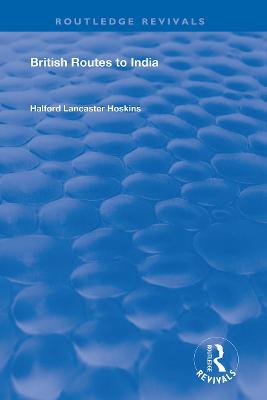 First published in 1928, this volume examines the routes to India which originated as a means of communication and casual trading voyages in the late 18th century but which evolved under European imperialism, adding vast significance and definite lines of access alongside economic and social uses in times of peace, strategic access in times of war and acting as political objects on all occasions. Halford Lancaster Hoskins responded to the solicitude of the Powers of Europe in relation to countries in the eastern Mediterranean, which had been a conspicuous feature of international relations since the rise of the Eastern Question.

Other Editions - British Routes to India. by Halford Lancaster Hoskins 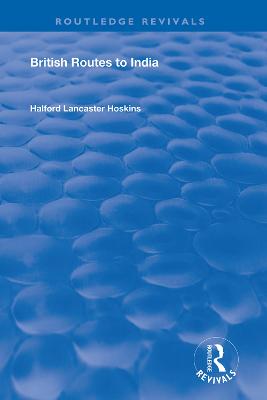 » Have you read this book? We'd like to know what you think about it - write a review about British Routes to India. book by Halford Lancaster Hoskins and you'll earn 50c in Boomerang Bucks loyalty dollars (you must be a Boomerang Books Account Holder - it's free to sign up and there are great benefits!)


A Preview for this title is currently not available.
More Books By Halford Lancaster Hoskins
View All