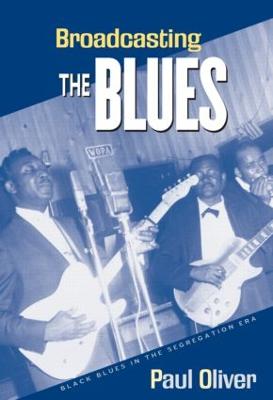 Broadcasting the Blues: Black Blues in the Segregation Era is based on Paul Oliver's award-winning radio broadcasts from the BBC that were created over several decades. It traces the social history of the blues in America, from its birth in the rural South through the heyday of sound recordings. Noted blues scholar Paul Oliver draws on decades of research and personal interviews with performers--some of whom he "discovered" and recorded for the first time--to draw a picture of how the blues aesthetic developed, giving new insights into the role blues played in American society before racial integration. The book begins by outlining the history of the blues from African music through country stomps, ragtime songs, and field hollers. From the heroic figures of black folksong--including the steel-driving railroad worker John Henry and the destructive Boll Weevil--to the content of the emerging blues, the author discusses the "meaning" behind the often coded words of the blues, evoking topics such as playful sexuality, magic and medicine, the stresses of segregation, and commentary on national events.
Finally, the author traces the history of blues documentation, showing how our views of the early blues have been shaped through a complex interplay of social forces, and indicating possible lines for future research.

Other Editions - Broadcasting the Blues by Paul Oliver 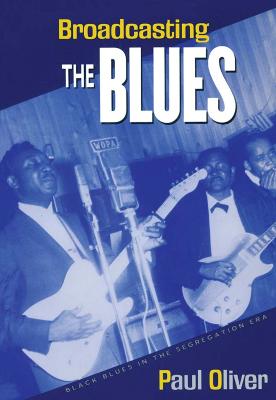 » Have you read this book? We'd like to know what you think about it - write a review about Broadcasting the Blues book by Paul Oliver and you'll earn 50c in Boomerang Bucks loyalty dollars (you must be a Boomerang Books Account Holder - it's free to sign up and there are great benefits!)

Paul Oliver is a world-renowned authority on the blues. He was among the first to write seriously about the music, and his many acclaimed books include Blues Feel This Morning, Conversation with the Blues, The Story of the Blues, and Savannah Syncopators. He lives in Oxfordshire, England.

A Preview for this title is currently not available.
More Books By Paul Oliver
View All