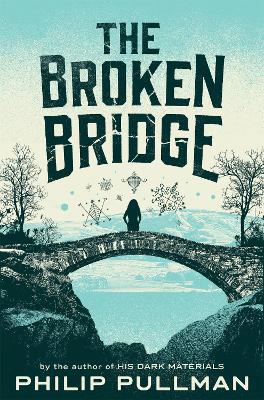 Sixteen-year-old Ginny's life is secure. She's turning out to be a brilliant artist like her mother, who died when she was a baby and she loves her life with her father in a seaside village in Wales. But the day a social worker arrives and old files are re-opened, Ginny's world cracks apart. Everything her father has told her about her family is a lie. And Ginny must uncover the hidden secrets of the past on a journey that will ultimately lead her to the mother she's never known . . .

Other Editions - The Broken Bridge by Philip Pullman 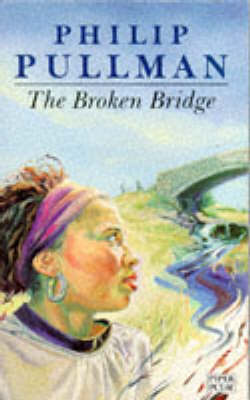 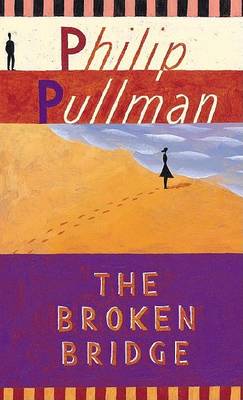 » Have you read this book? We'd like to know what you think about it - write a review about Broken Bridge book by Philip Pullman and you'll earn 50c in Boomerang Bucks loyalty dollars (you must be a Boomerang Books Account Holder - it's free to sign up and there are great benefits!)

Philip Pullman is one of the best known children's writers in the world today. He is the acclaimed author of novels, short stories and plays for readers of all ages. He has received many accolades and awards for his books for children. The first volume of the His Dark Materials Trilogy, Northern Lights, won the 1996 Carnegie Medal, the Guardian Children's Fiction Award and the British Book Award. The final part of the Trilogy The Amber Spyglass won both the Whitbread Children's Book of the Year and the main Whitbread Book of the Year awards in 2001. The Firework-Maker's Daughter won the 1996 Smarties Gold Award. Clockwork was shortlisted for the Whitbread Children's Book of the Year 1997, and for the Carnegie Medal. He lives in Oxford.