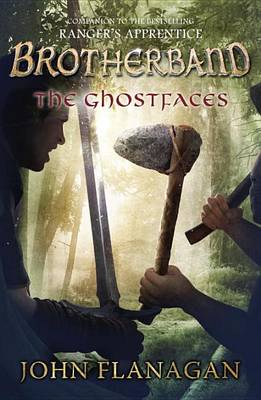 Previous edition published in the U.S. by Philomel Books in 2016. 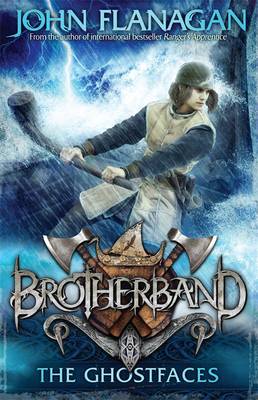 » Have you read this book? We'd like to know what you think about it - write a review about Brotherband: #6 The Ghostfaces book by John Flanagan and you'll earn 50c in Boomerang Bucks loyalty dollars (you must be a Boomerang Books Account Holder - it's free to sign up and there are great benefits!)

John Flanagan grew up in Sydney, Australia, hoping to be a writer, and after a successful career in advertising and television, he began writing a series of short stories for his son, Michael, in order to encourage him to read. Those stories would eventually become The Ruins of Gorlan, Book 1 of the Ranger's Apprentice epic. Together with his companion series, Brotherband Chronicles, the novels of John Flanagan have now sold millions of copies and made readers of kids the world over. Mr. Flanagan lives in the suburb of Manly, Australia, with his wife. In addition to their son, they have two grown daughters and four grandsons. You can visit John Flanagan at www.WorldofJohnFlanagan.com