'I will journey to the black heart of a corrupt Empire to root out my foes. But Rome wasn't built in a day and it won't be restored by a lone assassin. I am Ezio Auditore da Firenze. This is my brotherhood.'

Rome, once mighty, lies in ruins. The city swarms with suffering and degradation, her citizens living in the shadow of the ruthless Borgia family. Only one man can free the people from the Borgia tyranny - Ezio Auditore, the Master Assassin.

Ezio's quest will test him to his limits. Cesare Borgia, a man more villainous and dangerous than his father the Pope, will not rest until he has conquered Italy. And in such treacherous times, conspiracy is everywhere, even within the ranks of the brotherhood itself...

Other Editions - Brotherhood by Oliver Bowden 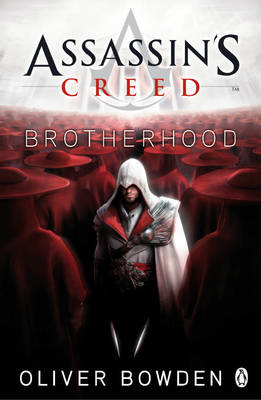 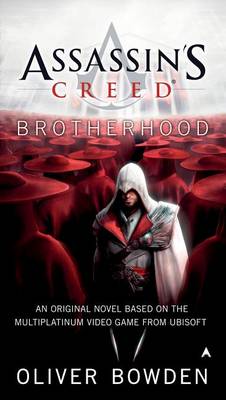 » Have you read this book? We'd like to know what you think about it - write a review about Brotherhood book by Oliver Bowden and you'll earn 50c in Boomerang Bucks loyalty dollars (you must be a Boomerang Books Account Holder - it's free to sign up and there are great benefits!)

Oliver Bowden is the pen-name of an acclaimed novelist. He has written all the Assassin's Creed titles.