Conspirator and assassin, philosopher and statesman, promoter of peace and commander in war, Marcus Brutus (ca. 85-42 BC) was a controversial and enigmatic man even to those who knew him. His leading role in the murder of Julius Caesar on the Ides of March, 44 BC, immortalized his name forever, but the verdict on his act remains out to this day. Was Brutus wrong to kill his friend and benefactor, or was he right to place his duty to country ahead of personal obligations?

In this comprehensive and stimulating biography Kathryn Tempest delves into contemporary sources to bring to light the personal and political struggles Brutus faced. As the details are revealed-from his own correspondence with Cicero, from the perceptions of his peers, and from the Roman aristocratic values and concepts that held sway in his time-Brutus emerges from legend, revealed to us more surely than ever before.

Other Editions - Brutus by Kathryn Tempest 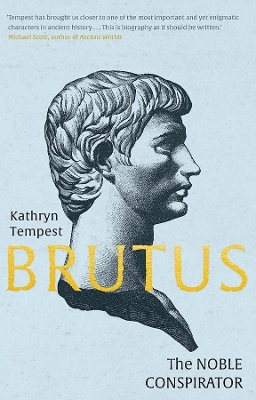 » Have you read this book? We'd like to know what you think about it - write a review about Brutus book by Kathryn Tempest and you'll earn 50c in Boomerang Bucks loyalty dollars (you must be a Boomerang Books Account Holder - it's free to sign up and there are great benefits!)

Kathryn Tempest is senior lecturer in Latin literature and Roman history, University of Roehampton, and author of Cicero: Politics and Persuasion in Ancient Rome. She lives in Surrey, UK. 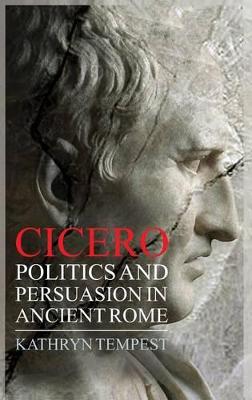 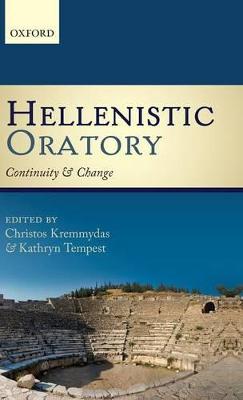