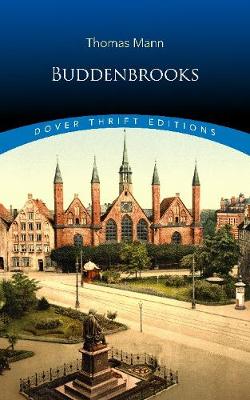 Acclaimed by The Guardian as "one of the best novels of the 20th century," Thomas Mann's landmark work chronicles the decline of a German merchant clan. Ranging from 1835 to 1877, the semi-autobiographical tale explores not only the fate of an individual family but also the crisis of an entire social class along with moral and philosophical themes related to duty, self-expression, and appearance versus reality. AUTHOR: German writer Thomas Mann (1875 1955) is the author of The Magic Mountain, Death in Venice, and other acclaimed novels and short stories, including Buddenbrooks, for which he received the 1929 Nobel Prize in Literature. Appalled by the rise of Nazism, Mann fled Germany in 1933 and spent the rest of his life in self-imposed exile, becoming a U.S. citizen in 1944.

Other Editions - Buddenbrooks by Thomas Mann 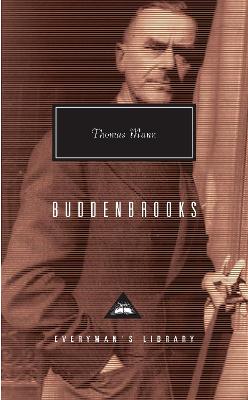 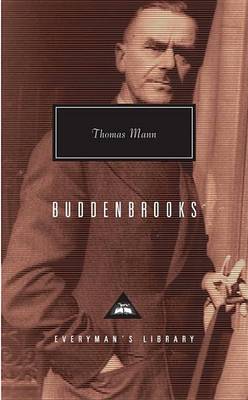 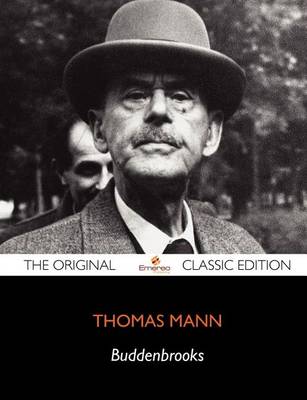 View all editions of Buddenbrooks by Thomas Mann

» Have you read this book? We'd like to know what you think about it - write a review about Buddenbrooks book by Thomas Mann and you'll earn 50c in Boomerang Bucks loyalty dollars (you must be a Boomerang Books Account Holder - it's free to sign up and there are great benefits!)