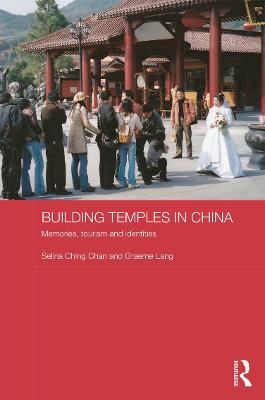 Much has been written on how temples are constructed or reconstructed for reviving local religious and communal life or for recycling tradition after the market reforms in China. The dynamics between the state and society that lie behind the revival of temples and religious practices initiated by the locals have been well-analysed. However, there is a gap in the literature when it comes to understanding religious revivals that were instead led by local governments.

This book examines the revival of worship of the Chinese Deity Huang Daxian and the building of many new temples to the god in mainland China over the last 20 years. It analyses the role of local governments in initiating temple construction projects in China, and how development-oriented temple-building activities in Mainland China reveal the forces of transnational ties, capital, markets and identities, as temples were built with the hope of developing tourism, boosting the local economy, and enhancing Chinese identities for Hong Kong worshippers and Taiwanese in response to the reunification of Hong Kong to China.

Including chapters on local religious memory awakening, pilgrimage as a form of tourism, women temple managers, entrepreneurialism and the religious economy, and based on extensive fieldwork, Chan and Lang have produced a truly interdisciplinary follow up to The Rise of a Refugee God which will appeal to students and scholars of Chinese religion, Chinese culture, Asian anthropology, cultural heritage and Daoism alike.

Other Editions - Building Temples in China by Selina Ching Chan 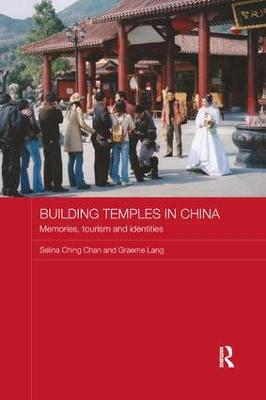 » Have you read this book? We'd like to know what you think about it - write a review about Building Temples in China book by Selina Ching Chan and you'll earn 50c in Boomerang Bucks loyalty dollars (you must be a Boomerang Books Account Holder - it's free to sign up and there are great benefits!)

A Preview for this title is currently not available.
More Books By Selina Ching Chan
View All