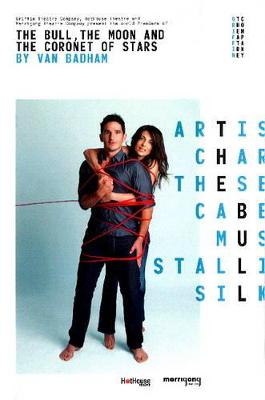 The Bull, The Moon and the Coronet of Stars

Description - The Bull, The Moon and the Coronet of Stars by Van Badham

Alone in the museum, in the dark, Marion unravels a ball of string so Michael can venture into a mystery. In recent weeks, strange stirrings have haunted the ancient relics and rumours of a monster abound. Michael i nds his way back to her and to an impossible situation. Marion i ees and i nds herself the prim centre of an over sexed septuagenarian art group at a seaside resort. Here, Marion is infuriated by Mark, a wayward sommelier with an eye for the ladies, determined to disrupt her lessons and her life.

Buy The Bull, The Moon and the Coronet of Stars by Van Badham from Australia's Online Independent Bookstore, Boomerang Books.

Book Reviews - The Bull, The Moon and the Coronet of Stars by Van Badham

» Have you read this book? We'd like to know what you think about it - write a review about Bull, The Moon and the Coronet of Stars book by Van Badham and you'll earn 50c in Boomerang Bucks loyalty dollars (you must be a Boomerang Books Account Holder - it's free to sign up and there are great benefits!)

Van Badham is an internationally acclaimed, award-winning playwright, critic, novelist and screenwriter. Her plays have been performed across Australia, the UK, the USA, Germany, Austria, Switzerland, Slovenia and Iceland. She was the first Australian selected for New Yorks Summer Play Festival and a two-year residency at LAMDA. She won the Harold Hobson Award for Drama Criticism in the UK and received a Premiers Award in Queensland for her much-lauded play Black Hands / Dead Section. Van also trained in writing for television on the BBC serial Holby City, writes and performs for music theatre and cabaret, and has had an extensive career in radio; her radioplays have been broadcast by the BBC and she currently co-hosts the monthly Speaks Volumes Classic Book Club on ABC666 Canberra. Van lives in London, where she is the Literary Manager of the citys renowned Finborough Theatre. 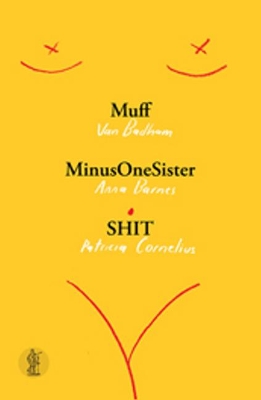 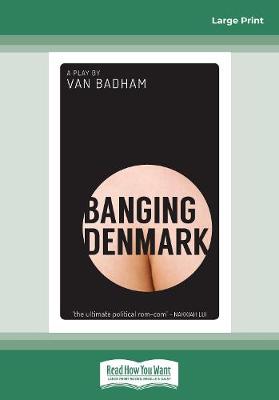