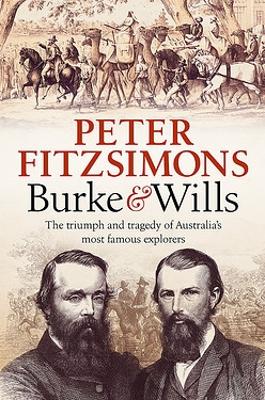 The triumph and tragedy of Australia's most famous explorers

The iconic Australian exploration story - brought to life by Peter FitzSimons, Australia's storyteller.'They have left here today!' he calls to the others. When King puts his hand down above the ashes of the fire, it is to find it still hot. There is even a tiny flame flickering from the end of one log. They must have left just hours ago.MELBOURNE, 20 AUGUST 1860. In an ambitious quest to be the first Europeans to cross the harsh Australian continent, the Victorian Exploring Expedition sets off, farewelled by 15,000 cheering well-wishers. Led by Robert O'Hara Burke, a brave man totally lacking in the bush skills necessary for his task; surveyor and meteorologist William Wills; and 17 others, the expedition took 20 tons of equipment carried on six wagons, 23 horses and 26 camels.Almost immediately plagued by disputes and sackings, the expeditioners battled the extremes of the Australian landscape and weather: its deserts, the boggy mangrove swamps of the Gulf, the searing heat and flooding rains. Food ran short and, unable to live off the land, the men nevertheless mostly spurned the offers of help from the local Indigenous people.In desperation, leaving the rest of the party at the expedition's depot on Coopers Creek, Burke, Wills, Charley Gray and John King made a dash for the Gulf in December 1860. Bad luck and bad management would see them miss by just hours a rendezvous back at Coopers Creek, leaving them stranded in the wilderness with practically no supplies. Only King survived to tell the tale.Yet, despite their tragic fates, the names of Burke and Wills have become synonymous with perseverance and bravery in the face of overwhelming odds. They live on in our nation's history - and their story remains immediate and compelling.

Other Editions - Burke and Wills by Peter FitzSimons 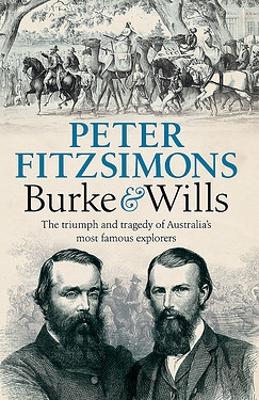 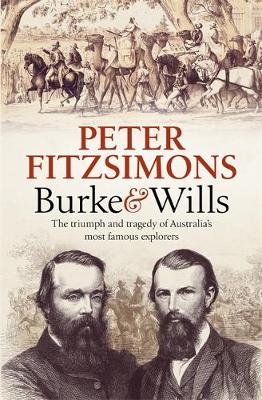 » Have you read this book? We'd like to know what you think about it - write a review about Burke and Wills book by Peter FitzSimons and you'll earn 50c in Boomerang Bucks loyalty dollars (you must be a Boomerang Books Account Holder - it's free to sign up and there are great benefits!)

Mutiny on the Bounty: A saga of sex, sedition, mayhem and mutiny, and survival against extraordinary odds
$42.49 $49.99