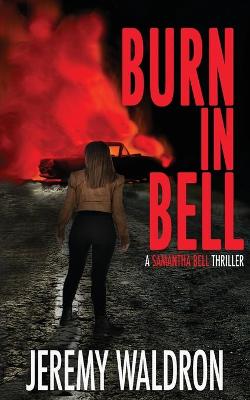 A killer is out to set the record straight...

...but its Detective Alex King who has blood on his hands.

A gripping crime mystery you won't be able to put down.

When Homicide Detective Alex King's ex-fiance's mother is murdered, he fears a serial killer the media dubbed The Pillow Strangler might be back. But when another person close to King becomes the killer's next victim, King is forced to admit the clues left behind might be blazing a trail straight to him.

Investigative reporter, Samantha Bell, is presented an offer she can't refuse, but by a man she's not sure she can trust. Soon she and her crime-solving friend, Erin Tate, are pulled into the investigations the police department don't want to admit exist.

A dramatic heart-stopping ending you won't want to miss.

Stepping into the line of fire, Samantha soon discovers the killer wants to connect King to a past he may not want to know. Together, they face Denver's most terrifying criminal yet, and neither of them is sure they'll make it out alive.

» Have you read this book? We'd like to know what you think about it - write a review about Burn in Bell book by Jeremy Waldron and you'll earn 50c in Boomerang Bucks loyalty dollars (you must be a Boomerang Books Account Holder - it's free to sign up and there are great benefits!)