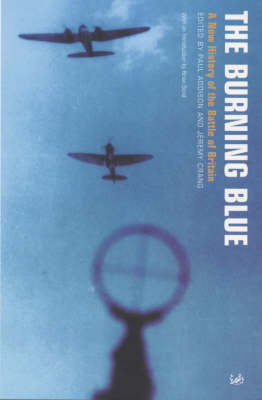 Published in time for the 60th anniversary of the Battle of Britain, this new history broadens and deepens out outstanding of an event that passed instantly into legend. The Burning Blue, which brings together an international cast of authorities in the field, reviews the Battle from both the British and the German sides; assesses the international significance of the Battle through the eys of intelligence gatherers, officials and commentators in the United States, the Soviet Union and Japan; explores the way in which the Battle is remembered today by the airmen who took part in it; traces the legacy of the Battle in British culture since 1940; and pinpoints its significance in the overall history of the Second World War. The Burning Blue brings together for the first time the facts, the legends, the memories and the judgement of historians in a panoramic re-assessment of one of the most famous battles of all time.

Other Editions - The Burning Blue by Paul Addison 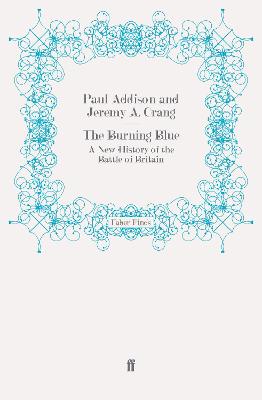 » Have you read this book? We'd like to know what you think about it - write a review about Burning Blue book by Paul Addison and you'll earn 50c in Boomerang Bucks loyalty dollars (you must be a Boomerang Books Account Holder - it's free to sign up and there are great benefits!)


A Preview for this title is currently not available.
More Books By Paul Addison
View All