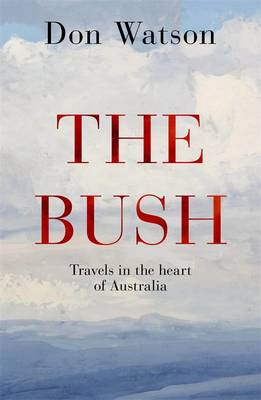 Most Australians live in cities and cling to the coastal fringe, yet our sense of what an Australian is i or should be i is drawn from the vast and varied inland called the bush. But what do we mean by 'the bush', and how has it shaped us? Starting with his forebears' battle to drive back nature and eke a living from the land, Don Watson explores the bush as it was and as it now is- the triumphs and the ruination, the commonplace and the bizarre, the stories we like to tell about ourselves and the national character, and those we don't. Via mountain ash and mallee, the birds and the beasts, slaughter, fire, flood and drought, swagmen, sheep and their shepherds, the strange and the familiar, the tragedies and the follies, the crimes and the myths and the hope i here is a journey that only our leading writer of non-fiction could take us on. At once magisterial in scope and alive with telling, wry detail, The Bush lets us see our landscape and its inhabitants afresh, examining what we have made, what we have destroyed, and what we have become in the process. No one who reads it will look at this country the same way again. 'Nothing he has written quite matches the wonders of The Bush . . . There is no dull page or even lifeless sentence between its covers and my urge is that if anyone wants a full blast of what Australia is, was, or might be, thrust The Bush into their hands. Watson seems to have been preparing to write it all his life, from when he was a small boy (born 1949) open to wonders on his family's Gippsland dairy farm . . . It's the unalloyed wonder of that small boy . . . that guides the reader most of all . . . a fountaining freshness of spirit that gives everything he sees and does the vivacity of being sighted for the first time.' Roger McDonald, The Age 'Flawlessly elegant writing . . . But this is excellent, hard-headed history, too . . . Utterly mesmerising and entrancing . . . A challenge to contemplate what it really is about this country that makes us who we think we are . . . A literary-historical odyssey.' Paul Daley, The Guardian (Australia) 'A loving rumination on Australia, the landmass, and those who live on it and from it . . . Watson refuses to be captured by easy categorisations or received opinion . . . The writing is crisp, witty and sardonic . . . Watson is an original, with an authentic, prophetic voice.' John Hirst, The Monthly 'An overwhelmingly affectionate portrait, one that's never sentimental or indulgently nostalgic, and one that defiantly resists lamentation . . . There is no doubt that The Bush stands with Bill Gammage's The Biggest Estate on Earth as one of the most important books published on the history of this country in recent years . . . The Bush is the crown in Watson's oeuvre, a magnificent, sprawling ode to the best in Australia, a challenge to us all to find new ways of loving the country.' The Saturday Paper 'Don Watson's magnificent, celebratory, contradictory study of the Australian bush will challenge the national imagination . . . An amiable, learned, playful and engrossing book . . . A great, succulent magic pudding of a book . . . Most of what we read is nothing like we would have expected . . . There is a sense that an amiable and eloquent uncle is telling us everything piquant he knows about theology and culture and land use and the beasts and flora and families of the bush.' Thomas Keneally, Weekend Australian 'The power of this book does come from the way Watson positions himself as both an insider and outsider to the Australian bush . . . A meditation on Australia itself through a reflection on the bush.' Frank Bongiorno, Australian Book Review 'A sprawling, fascinating book . . . Watson has pulled off a marvel, a book that educates and fascinates at the same time as it calls for action to preserve som 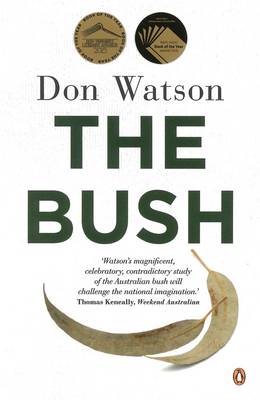 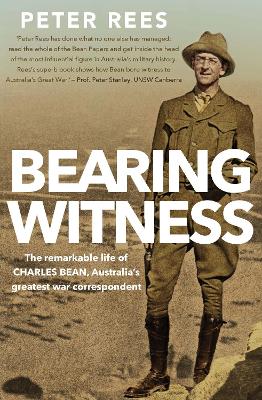 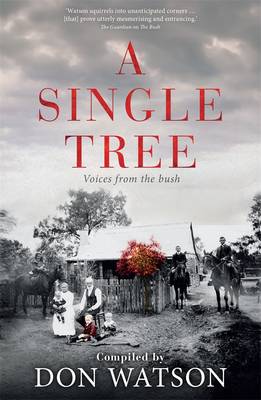 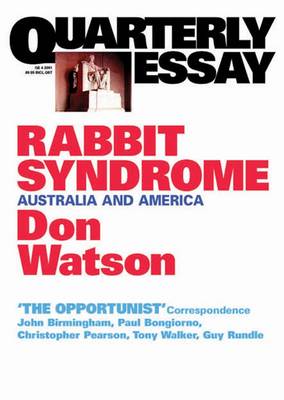 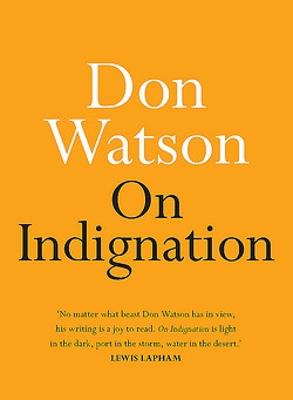