He doesn't know it, but ex-Navy SEAL Jon Hayes is just a background figure in a comic book, a shocked face drawn by an artist. But when his pregnant wife and unborn daughter are senselessly killed as collateral damage during a super-powered battle, Hayes seeks to find out why.


Tracking the movements of the colorful heroes in his fictional world, Hayes searches for a pattern to their constant stream of action and pathos. Theorizing that there's something bigger behind it all, Hayes vows to uncover who calls the shots, who's manipulating the costumed battles, and to exact his vengeance for the pain that they have inflicted on him.

» Have you read this book? We'd like to know what you think about it - write a review about Bystander 27 book by Rik Hoskin and you'll earn 50c in Boomerang Bucks loyalty dollars (you must be a Boomerang Books Account Holder - it's free to sign up and there are great benefits!) 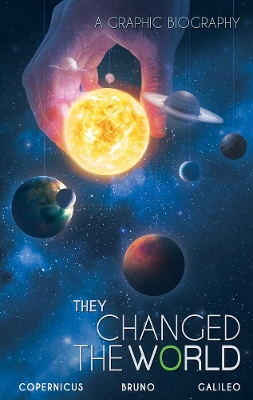 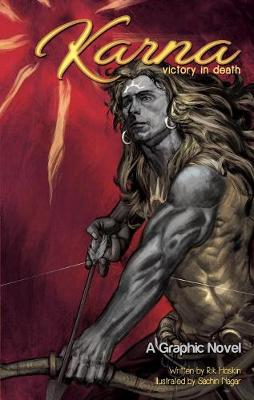