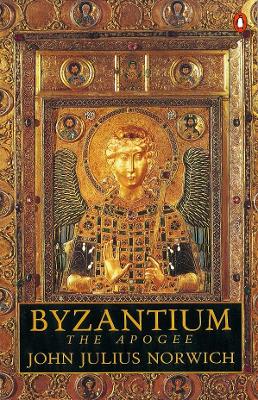 In Byzantium- The Early Centuries John Julius Norwich told the epic tale of the Roman Empire's second capital up to Christmas Day AD 800 - when Pope Leo III crowned Charlemagne as a rival emperor. This second volume of his magnificent history covers the following three centuries. In it he continues his compelling chronicle up to the coronation of the heroic Alexius Comnenus in 1081. The other two volumes in the trilogy, Byzantium- The Early Centuries and Byzantium- The Decline and Fall, are also published in Penguin. 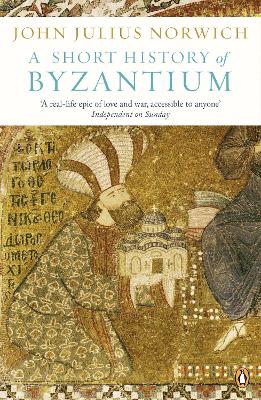 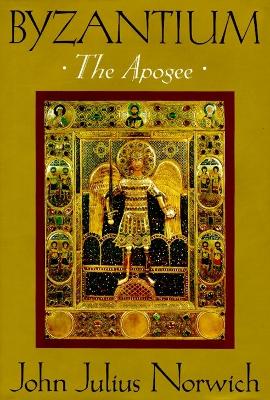 » Have you read this book? We'd like to know what you think about it - write a review about Byzantium book by John Julius Norwich and you'll earn 50c in Boomerang Bucks loyalty dollars (you must be a Boomerang Books Account Holder - it's free to sign up and there are great benefits!)

Born in 1929, John Julius Norwich served in the foreign office for twelve years before resigning in 1964 in order to write. His many publications include his two-book history published by Penguin in one volume entitled The Normans in Sicily; two travel books, Mount Athos (with Reresby Sitwell) and Sahara; The Architecture of Southern England; Glyndebourne; three anthologies of poetry and prose, Christmas Crackers, More Christmas Crackers and Still More Christmas Crackers; A History of Venice; and his three-volume history of the Byzantine empire of which this is the first, Byzantium: The Apogee is the second, and Byzantium: The Decline and Fall is the third. He is a Fellow of the Royal Society of Literature, the Royal Geographical Society and the Society of Antiquaries, a Companion of the Royal Victorian Order and a Commendatore of the Ordine al Merito della Repubblica Italiana.

A Preview for this title is currently not available.
More Books By John Julius Norwich
View All