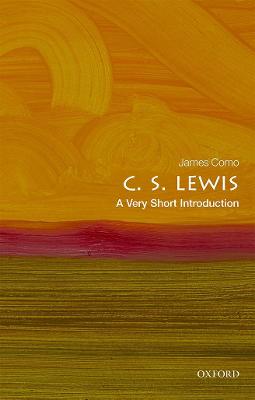 Beloved by children and adults worldwide, the writings of C.S. Lewis have a broad and enduring appeal. Although he is best known for the iconic Chronicles of Narnia series, C. S. Lewis was actually a man of many literary parts. Already well-known as a scholar in the thirties, he became a famous broadcaster during World War Two and wrote in many genres, including satire (The Screwtape Letters), science fiction ( Perelandra), a novel
(Till We Have Faces), and many other books on Christian belief, such as Mere Christianity and Miracles. His few sermons remain touchstones of their type. In addition to these, Lewis wrote hundreds of poems and articles on social and
cultural issues, many books and articles in his field of literary criticism and history, and thousands of letters. At Oxford University he became a charismatic lecturer and conversationalist. Taken together his writings have engaged and influenced, often very deeply, millions of readers. Now Lewis societies, television documentaries, movies, radio plays, and theatrical treatments of his work and life have become common, and he is frequently quoted by journalists, critics, and public
thinkers. This Very Short Introduciton delves into the vast corpus of C. S. Lewis' work, discussing its core themes and lasting appeal. As James Como shows, C. S. Lewis' life is just as
interesting as his work. A complex man, he came to his knowledge, beliefs, and wisdom only after much tortuous soul-searching and many painful events. Moving chronologically through Lewis' life, Como provides throughout a picture of the whole man, his work, and his enduring legacy.ABOUT THE SERIES: The Very Short Introductions series from Oxford University Press contains hundreds of titles in almost every subject area. These pocket-sized books are the perfect way
to get ahead in a new subject quickly. Our expert authors combine facts, analysis, perspective, new ideas, and enthusiasm to make interesting and challenging topics highly readable.

» Have you read this book? We'd like to know what you think about it - write a review about C. S. Lewis: A Very Short Introduction book by James Como and you'll earn 50c in Boomerang Bucks loyalty dollars (you must be a Boomerang Books Account Holder - it's free to sign up and there are great benefits!) 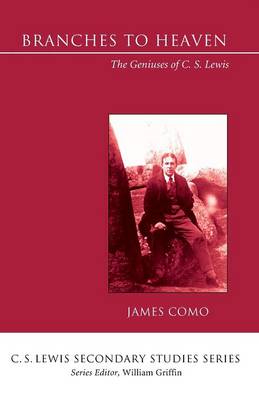 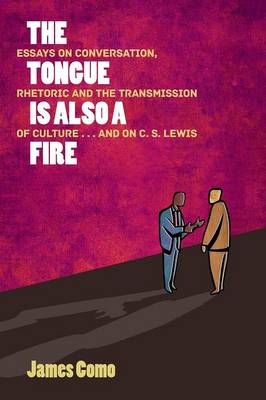 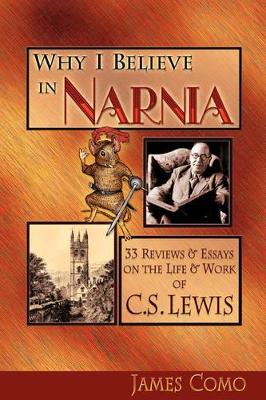 Why I Believe in Narnia
Paperback, July 2008 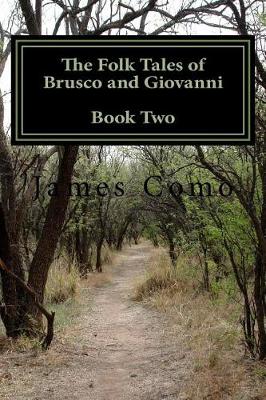