Call for the Dead

Description - Call for the Dead by John le Carre

The novel that introduced the world to George Smiley, now in a gift hardback edition

After a routine security check by George Smiley, civil servant Samuel Fennan apparently kills himself. When Smiley finds Circus head Maston is trying to blame him for the man's death, he begins his own investigation, meeting with Fennan's widow to find out what could have led him to such desperation. But on the very day that Smiley is ordered off the enquiry he receives an urgent letter from the dead man. Do the East Germans - and their agents - know more about this man's death than the Circus previously imagined?

Le Carre's debut novel, Call for the Dead, introduced the tenacious and retiring George Smiley in a gripping tale of espionage and deceit.

Other Editions - Call for the Dead by John le Carre 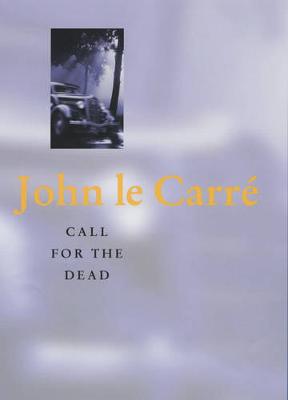 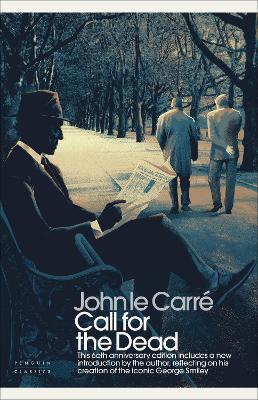 Book Reviews - Call for the Dead by John le Carre

» Have you read this book? We'd like to know what you think about it - write a review about Call for the Dead book by John le Carre and you'll earn 50c in Boomerang Bucks loyalty dollars (you must be a Boomerang Books Account Holder - it's free to sign up and there are great benefits!)

John le Carre was born in 1931 and attended the universities of Bern and Oxford. He taught at Eton and served briefly in British Intelligence during the Cold War. For more than fifty years he has lived by his pen. He divides his time between London and Cornwall.