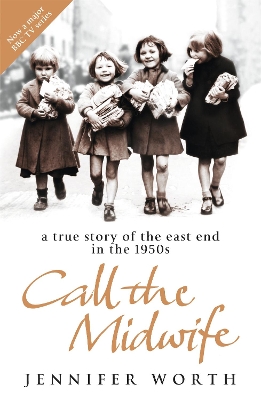 Description - Call The Midwife by Jennifer Worth

Jennifer Worth came from a sheltered background when she became a midwife in the Docklands in the 1950s. The conditions in which many women gave birth just half a century ago were horrifying, not only because of their grimly impoverished surroundings, but also because of what they were expected to endure. But while Jennifer witnessed brutality and tragedy, she also met with amazing kindness and understanding, tempered by a great deal of Cockney humour. She also earned the confidences of some whose lives were truly stranger, more poignant and more terrifying than could ever be recounted in fiction. Attached to an order of nuns who had been working in the slums since the 1870s, Jennifer tells the story not only of the women she treated, but also of the community of nuns (including one who was accused of stealing jewels from Hatton Garden) and the camaraderie of the midwives with whom she trained. Funny, disturbing and incredibly moving, Jennifer's stories bring to life the colourful world of the East End in the 1950s.

Other Editions - Call The Midwife by Jennifer Worth 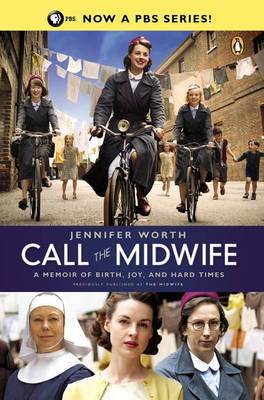 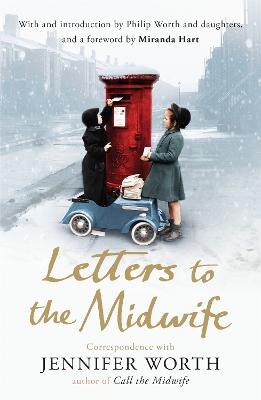 Book Reviews - Call The Midwife by Jennifer Worth

» Have you read this book? We'd like to know what you think about it - write a review about Call The Midwife book by Jennifer Worth and you'll earn 50c in Boomerang Bucks loyalty dollars (you must be a Boomerang Books Account Holder - it's free to sign up and there are great benefits!)

Jennifer Worth trained as a nurse at the Royal Berkshire Hospital in Reading. She moved to London to train as a midwife and later became a staff nurse at the Royal London Hospital, Whitechapel, and then ward sister and sister at the Elizabeth Garrett Anderson Hospital in Euston. Music had always been her passion, and in 1973 Jennifer left nursing in order to study music intensively. She gained the Licentiate of the London College of Music in 1974 and was awarded a Fellowship ten years later. Jennifer and her husband live in Hertfordshire. They have two daughters and two grandchildren.