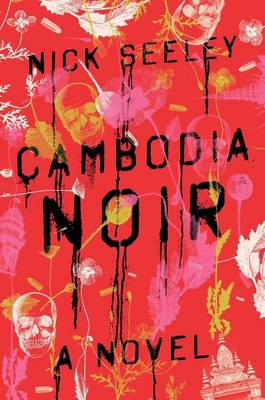 A high-octane thriller with a heart-stopping conclusion about a mysterious American woman who disappears into the Cambodian underworld, and the photojournalist who tracks her through the clues left in her diary.

Phnom Penh, Cambodia: The end of the line. Lawless, drug-soaked, forgotten--it's where bad journalists go to die. For once-great war photographer Will Keller, that's kind of a mission statement: he spends his days floating from one score to the next, taking any job that pays; his nights are a haze of sex, drugs, booze, and brawling. But Will's spiral toward oblivion is interrupted by Kara Saito, a beautiful young woman who shows up and begs Will to help find her sister, June, who disappeared during a stint as an intern at the local paper.

There's a world of bad things June could have gotten mixed up in. The Phnom Penh underworld is in an uproar after a huge drug bust; a local reporter has been murdered in a political hit; and the government and opposition are locked in a standoff that could throw the country into chaos at any moment. Will's best clue is June's diary: an unsettling collection of experiences, memories, and dreams, reflecting a young woman at once repelled and fascinated by the chaos of Cambodia. As Will digs deeper into June's past, he uncovers one disturbing fact after another about the missing girl and her bloody family history. In the end, the most dangerous thing in Cambodia may be June herself.

Propulsive, electric, and filled with unforgettable characters, Cambodia Noir marks the arrival of a fresh new talent. Nick Seeley is an ambitious, wildly imaginative author and his enthralling debut explores what happens when we venture into dark places...when we get in over our heads...and when we get lost. 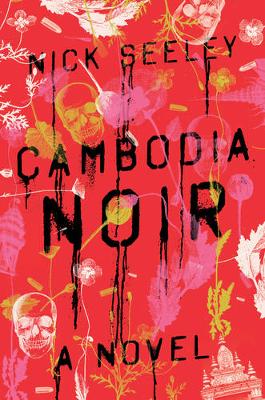 » Have you read this book? We'd like to know what you think about it - write a review about Cambodia Noir book by Nick Seeley and you'll earn 50c in Boomerang Bucks loyalty dollars (you must be a Boomerang Books Account Holder - it's free to sign up and there are great benefits!)