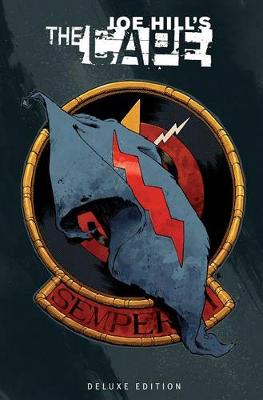 Every little boy dreams about putting on a cape andsoaring up, up, and away... but what if one day thatdream were to come true?

Eric was like every other eight-year-old boy, untila tragic accident changed his life forever.The Capeexplores the dark side of power, as the adult Eric-a confused and broken man-takes to the skies...and sets out to exact a terrible vengeance oneveryone who ever disappointed him.

Contains both The Cape and The Cape- 1969 in an oversized hardcover edition.

» Have you read this book? We'd like to know what you think about it - write a review about Cape Deluxe Edition book by Jason Ciaramella and you'll earn 50c in Boomerang Bucks loyalty dollars (you must be a Boomerang Books Account Holder - it's free to sign up and there are great benefits!) 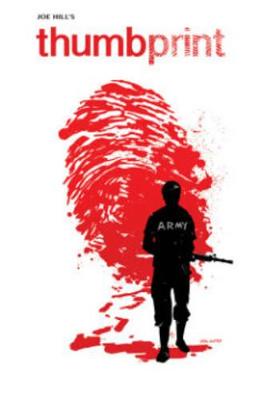 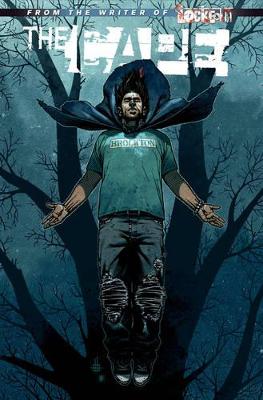 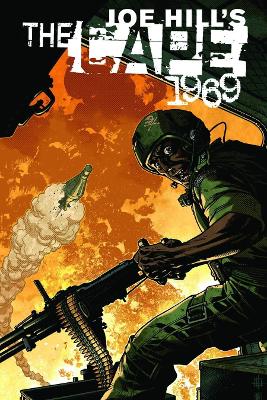