'The only four things that interested me were- reading books, going to the movies, tap-dancing and drawing pictures. Then one day I started writing . . .' Truman Capote began writing at the age of eight, and never looked back. A Capote Reader contains much of the author's published work- his brilliant and prolific oeuvre of fiction, travel sketches, portraits, reportage and essays. It includes all twelve of his celebrated short stories, together with The Grass Harp and Breakfast at Tiffany's. There are vivid sketches of places from Tangiers to Brooklyn, and fascinating insights into the lives of his contemporaries, from Jane Bowles and Cecil Beaton to Marilyn Monroe and Tennessee Williams. Generous space is devoted to reportage including 'The Muses Are Heard', on his trip to Communist Europe in the 1950s with the cast of Porgy and Bess. In all, A Capote Reader demonstrates the chameleon talents of one of America's most versatile and gifted writers.

» Have you read this book? We'd like to know what you think about it - write a review about Capote Reader book by Truman Capote and you'll earn 50c in Boomerang Bucks loyalty dollars (you must be a Boomerang Books Account Holder - it's free to sign up and there are great benefits!)

Truman Capote was born in New Orleans in 1925 and was raised in various parts of the south, his family spending winters in New Orleans and summers in Alabama and New Georgia. By the age of fourteen he had already started writing short stories, some of which were published. He left school when he was fifteen and subsequently worked for the New Yorker which provided his first - and last - regular job. Following his spell with the New Yorker, Capote spent two years on a Louisiana farm where he wrote Other Voices, Other Rooms (1948). He lived, at one time or another, in Greece, Italy, Africa and the West Indies, and travelled in Russia and the Orient. He is the author of many highly praised books, including A Tree of Night and Other Stories (1949), The Grass Harp (1951), Breakfast at Tiffany's (1958), In Cold Blood (1965), which immediately became the centre of a storm of controversy on its publication, Music for Chameleons (1980) and Answered Prayers (1986), all of which are published by Penguin. Truman Capote died in August 1984.

A Preview for this title is currently not available.
More Books By Truman Capote
View All 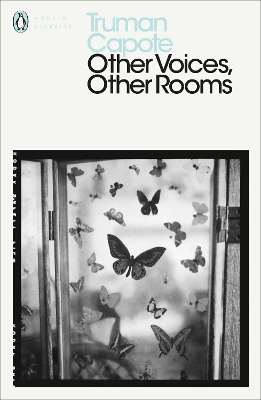 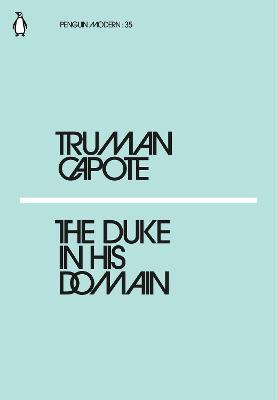 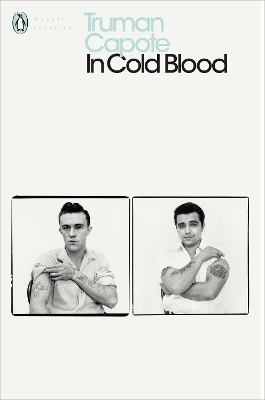 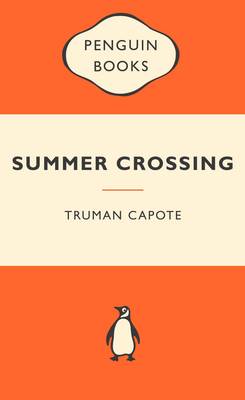 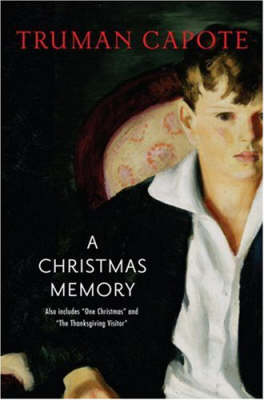 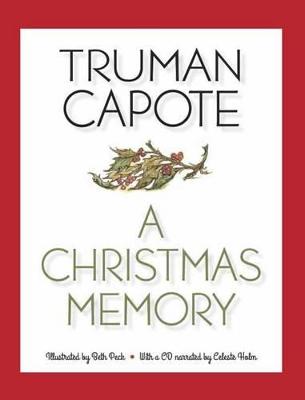 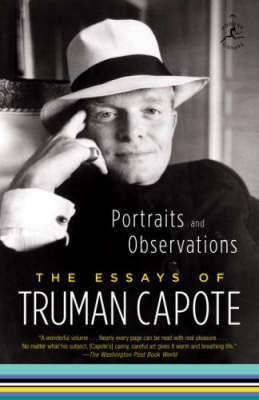 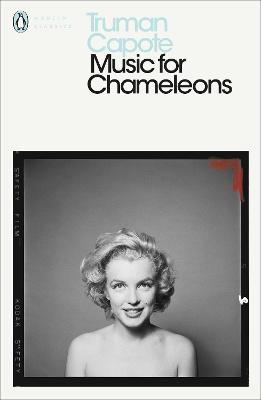 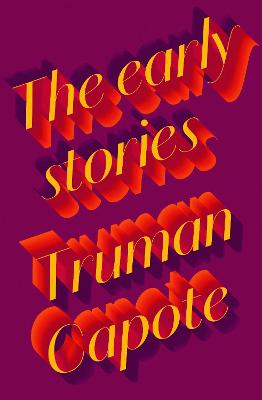 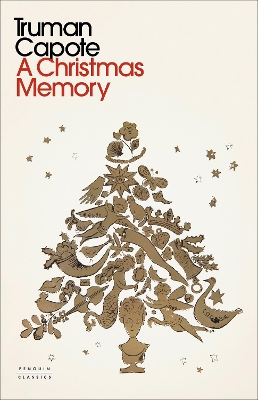