On the 250th anniversary of Captain Cook's successful navigation to the coast of Australia, this is Alistair MacLean's absorbing story of one of Britain's great national heroes, from his obscure beginnings to his sudden and violent death at the age of fifty-one.

When James Cook was hacked to death by Hawaiian islanders on 14 February 1779, he was already considered the greatest explorer of his age. Born in obscurity but gripped by a boundless passion for new horizons, he became the greatest combination of seaman, explorer, navigator, and cartographer that the world had ever known. He still is. He had driven himself mercilessly, and his men likewise, and yet the surgeon's mate on the Resolution was able to write: 'In every situation he stood unrivalled and alone; on him all eyes were turned; he was our leading star, which at its setting left us involved in darkness and despair'.

Between 1768 and 1779, Captain Cook circumnavigated the globe three times in voyages of discovery that broke record after record of exploration, endurance, and personal achievement. He explored and charted the coasts of New Zealand, landed in Botany Bay, explored the Paci c, mapped its islands, and travelled further south than any man before him; he explored the Great Barrier Reef and travelled thousands of miles north to tackle the North-West Passage. He excelled in all aspects of his craft and inspired in his men an affection for him and an enthusiasm for his undertakings that provoked constant loyalty and unfailing endeavour in frequently savage conditions.

Alistair MacLean presents a graphic and lively account of this great explorer, his three amazing voyages and the adventures that befell him, his crews, and his ships in lands that until he sailed were in many cases unknown. Cook's life was a resounding success and the story of it is a thrilling exemplification of his own description of himself as a man 'who had ambition not only to go farther than anyone had done before, but as far as it was possible for man to go'.

» Have you read this book? We'd like to know what you think about it - write a review about Captain Cook book by Alistair MacLean and you'll earn 50c in Boomerang Bucks loyalty dollars (you must be a Boomerang Books Account Holder - it's free to sign up and there are great benefits!) 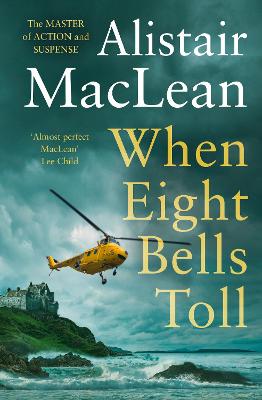 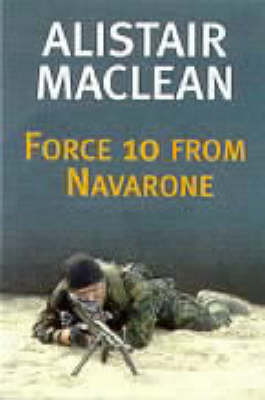 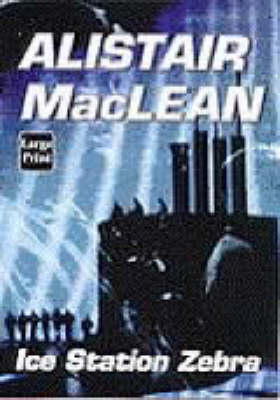