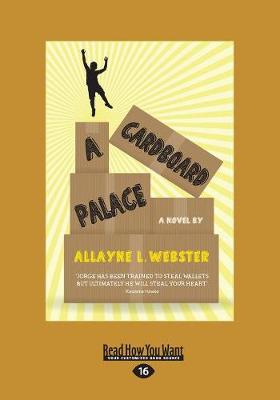 Ages 8 to 14 years. Jorge lives in a shanty town on the outskirts of Paris. Bill, a controller, has an army of child thieves at his command-and Jorge is one of them. But soon Jorge faces an even bigger threat. His home is to be bulldozed. Where will Jorge sleep? What will happen to his friends, Ada and Gino? Could a burgeoning friendship with Australian chef, Sticky-Ricky, help Jorge to stop Bill and save the army of child-thieves? And will he do it before he loses Ada forever? Jorge can't keep fighting to live-now he must live to fight. A harrowing, humbling story about one boy's desperation to escape a life of crippling poverty. 'A Cardboard Palace reads like a modern Dickens story set in Paris, giving a voice to trafficked Romany children who are forced to labour illegally for a pittance. [ ] Jorge has been trained to steal wallets but ultimately he will steal your heart.' - Rosanne Hawke, author of Marrying Ameera 'A Cardboard Palace gives voice to displaced children.' - Susanne Gervay, author of the I Am Jack series

Other Editions - A Cardboard Palace by Allayne L. Webster 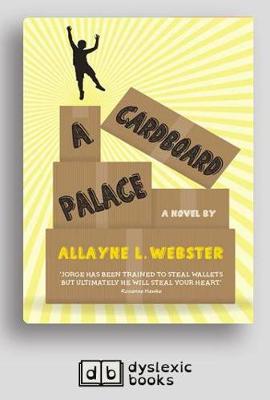 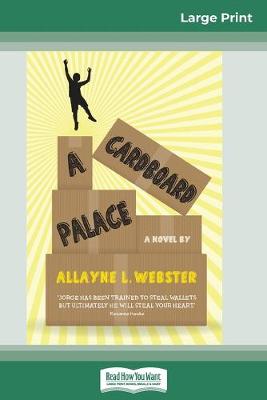 » Have you read this book? We'd like to know what you think about it - write a review about Cardboard Palace book by Allayne L. Webster and you'll earn 50c in Boomerang Bucks loyalty dollars (you must be a Boomerang Books Account Holder - it's free to sign up and there are great benefits!) 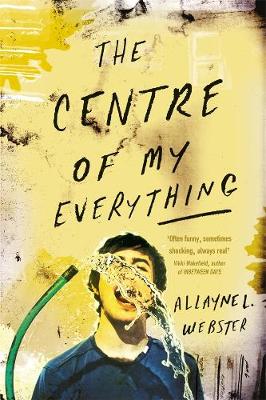