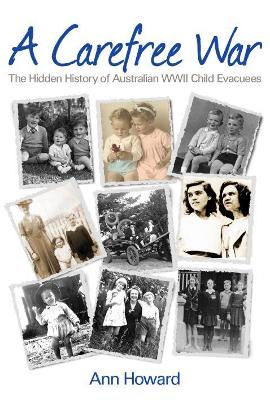 During World War II Australia was under threat of invasion. Could Australia be invaded by the Japanese? Even with the heavy censorship by the government many certainly thought so. Stunned families had followed the bombings and atrocities of war that were taking place in Europe, and the nation was gripped by fear that the danger would soon be on their doorstep. The Japanese appeared to be looming closer; there were submarines in Sydney Harbour, Japanese planes flying overhead and harassment on our coastline. Australians were fearful for their safety. Anxious parents made decisions to protect their children, with or without government sanction. Small children, some just out of babyhood, were sent away, often unaccompanied, by concerned parents to friends, relatives, or even strangers living in 'safer' parts of the country. Many had little comprehension of what was happening and thought they were going on a holiday to the country. The history of these child evacuees in Australia remains largely hidden and their experiences untold. Author Ann Howard, who was evacuated with her mother from the UK during World War II, is setting the records straight. A combination of extensive research and the first-hand stories of the evacuees captures the mood of the time and the social and political environment that they lived in.

Other Editions - A Carefree War by Ann Howard 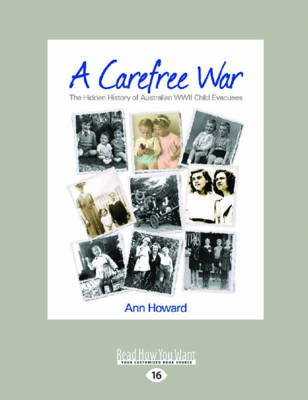 » Have you read this book? We'd like to know what you think about it - write a review about Carefree War book by Ann Howard and you'll earn 50c in Boomerang Bucks loyalty dollars (you must be a Boomerang Books Account Holder - it's free to sign up and there are great benefits!) 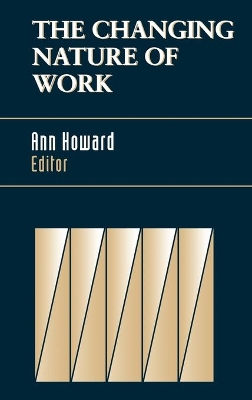 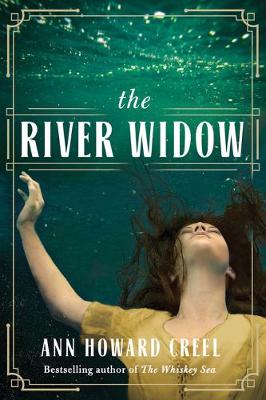 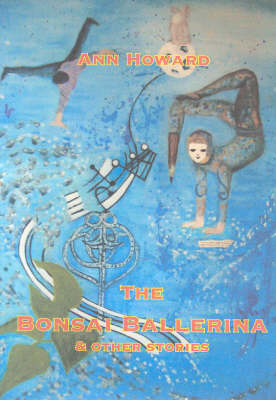 The 'Bonsai Ballerina' and Other Stories
Paperback, September 2006
View All Books By Author Ann Howard