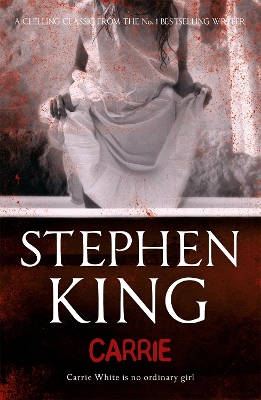 An exciting reissue of Stephen King's debut novel about an outcast teenager with a frightening power which put him on the map and set him on his journey as a household name.Carrie White is no ordinary girl.Carrie White has the gift of telekinesis.To be invited to Prom Night by Tommy Ross is a dream come true for Carrie - the first step towards social acceptance by her high school colleagues.But events will take a decidedly macabre turn on that horrifying and endless night as she is forced to exercise her terrible gift on the town that mocks and loathes her . . .

Other Editions - Carrie by Stephen King 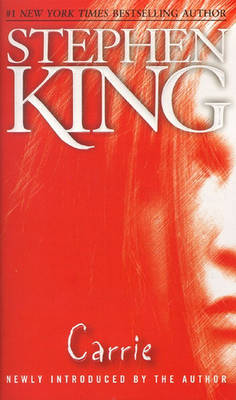 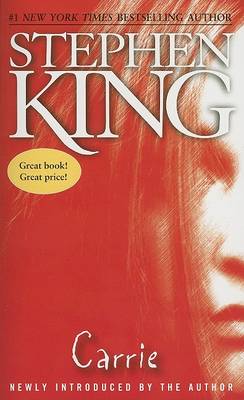 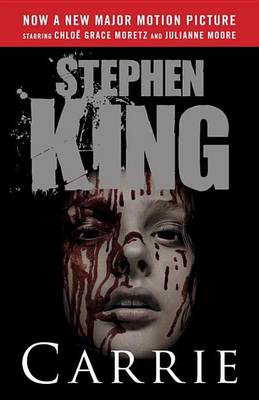 » Have you read this book? We'd like to know what you think about it - write a review about Carrie book by Stephen King and you'll earn 50c in Boomerang Bucks loyalty dollars (you must be a Boomerang Books Account Holder - it's free to sign up and there are great benefits!)

If It Bleeds: The No. 1 bestseller featuring a stand-alone sequel to THE OUTSIDER, plus three irresistible novellas
$18.39 $22.99