A funny, fearless life of friendship, laughter and MS

An inspiring memoir that shows we can laugh at adversity or beat it with a great big whacking stick. Wendy HarmerTim Ferguson had it all. He was part of the edgy, provocative comedy trio the Doug Anthony Allstars (DAAS). The three mates began busking on the streets of Canberra and went on to become rock stars of comedy conquering pubs, clubs, theatres and televisions all around the world. Then, one morning, Tim woke and his whole left side wouldn t work. He d suspected something was wrong before that day but had done his best to ignore it. If only it was so simple. An eventual diagnosis of multiple sclerosis (MS) meant an end to the frenetic, high-energy life Tim was living. He had to start again He kept his diagnosis to himself, but secrets are a burden. Eventually, he told the world. MS might have changed a lot of things, but Tim s quick wit is still as sharp as ever.

» Have you read this book? We'd like to know what you think about it - write a review about Carry a Big Stick book by Tim Ferguson and you'll earn 50c in Boomerang Bucks loyalty dollars (you must be a Boomerang Books Account Holder - it's free to sign up and there are great benefits!) 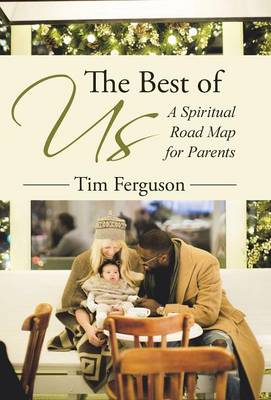 The Best of Us: A Spiritual Road Map for Parents
Hardback, December 2015 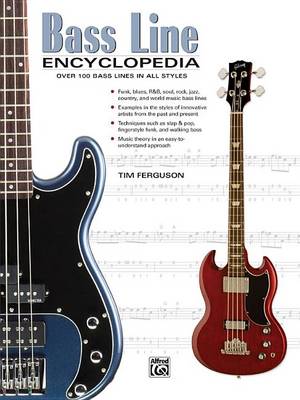