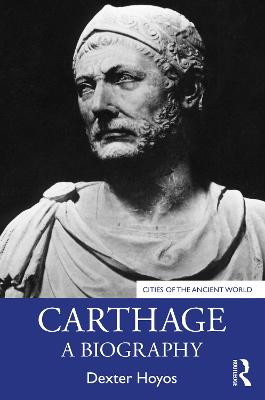 Carthage tells the life story of the city, both as one of the Mediterranean's great seafaring powers before 146 BC, and after its refounding in the first century BC. It provides a comprehensive history of the city and its unique culture, and offers students an insight into Rome's greatest enemy.

Hoyos explores the history of Carthage from its foundation, traditionally claimed to have been by political exiles from Phoenicia in 813 BC, through to its final desertion in AD 698 at the hands of fresh eastern arrivals, the Arabs. In these 1500 years, Carthage had two distinct lives, separated by a hundred-year silence. In the first and most famous life, the city traded and warred on equal terms with Greeks and then with Rome, which ultimately led to Rome utterly destroying the city after the Third Punic War. A second Carthage, Roman in form, was founded by Julius Caesar in 44 BC and flourished, both as a centre for Christianity and as capital of the Vandal kingdom, until the seventh-century expansion of the Umayyad Caliphate.

Carthage is a comprehensive study of this fascinating city across 15 centuries that provides a fascinating insight into Punic history and culture for students and scholars of Carthaginian, Roman, and Late Antique history. Written in an accessible style, this volume is also suitable for the general reader.

Other Editions - Carthage: A Biography by Dexter Hoyos 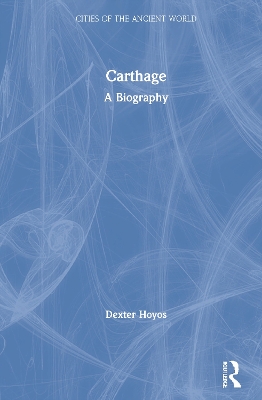 » Have you read this book? We'd like to know what you think about it - write a review about Carthage: A Biography book by Dexter Hoyos and you'll earn 50c in Boomerang Bucks loyalty dollars (you must be a Boomerang Books Account Holder - it's free to sign up and there are great benefits!)


A Preview for this title is currently not available.
More Books By Dexter Hoyos
View All

Carthage's Other Wars: Carthaginian Warfare Outside the 'Punic Wars' Against Rome
$47.36 $52.62