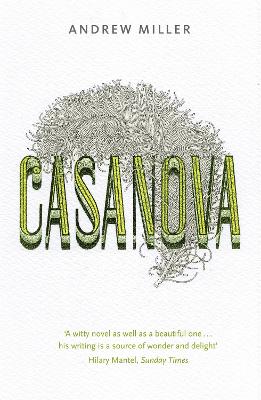 Giacomo Casanova arrives in England in the summer of 1763 at the age of thirty-eight, seeking a respite from his restless travels and liaisons. But the lure of company proves too hard to resist and the dazzlingly pretty face of young Marie Charpillon even harder. Casanova's pursuit of this elusive bewitcher drives him from exhilaration to despair and to attempt to reinvent himself in the roles of labourer, writer and country squire. Based on a little-known episode in Casanova's life, this is a scintillating, poignant, often comic portrait of a far more complex figure than legend suggests and of the decadent society in which he operated. Beautifully written, gripping and surprising, Casanova is a superb successor to INGENIOUS PAIN.

» Have you read this book? We'd like to know what you think about it - write a review about Casanova book by Andrew Miller and you'll earn 50c in Boomerang Bucks loyalty dollars (you must be a Boomerang Books Account Holder - it's free to sign up and there are great benefits!)

Andrew Miller's first novel, Ingenious Pain, was published by Sceptre in 1997 and greeted as the debut of an outstanding new writer. It won the James Tait Black Memorial Prize, the International IMPAC Dublin Literary Award and the Grinzane Cavour Prize for the best foreign novel published in Italy. It was followed by Casanova, then Oxygen, which was shortlisted for both the Booker Prize and the Whitbread Novel of the Year Award in 2001, The Optimists, and One Morning Like A Bird. In 2011, his sixth novel, Pure, was published to great acclaim and went on to win the Costa Book of the Year Award.Andrew Miller's novels have been translated into thirty languages. Born in Bristol in 1960, he has lived in Spain, Japan, France and Ireland, and currently lives in Somerset. 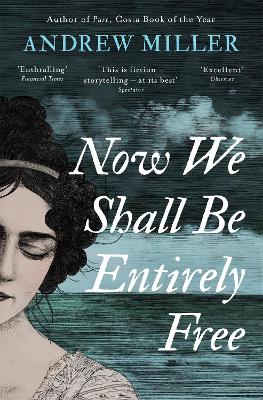