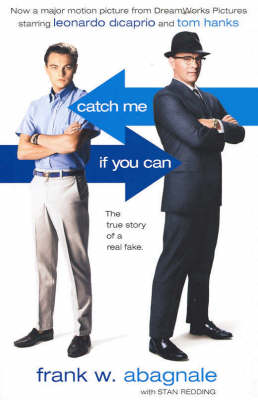 Catch Me If You Can

Description - Catch Me If You Can by Frank Abagnale

The amazing true story of the most extraordinary liar in the history of fun and profit!

The amazing true story of the most extraordinary liar in the history of fun and profit!

'Irresistible! ... touches that current of larceny that lies within all of us.' (Houston Chronicle) Frank Abagnale wrote US$2.5 million in bad cheques, practised law without a licence, practised medicine with no medical training, co-piloted a Pan-Am jet with a fake licence, taught at a college though he was actually a high school drop-out, and managed to outwit and outrage the police of 26 foreign countries and every US state, before he turned 21.

Catch Me If You Can is the hilarious, now-classic story of Abagnale's stranger-than-fiction international escapades, and his ingenious escapes - including one from an airplane. This amazing true story of how one man fooled multi-national corporations, banks, universities, hospitals, and law enforcement organisations around the world is utterly riveting, and astounding even today, and contains all the ingredients of the most wildly imaginative fiction (except that all of Abagnale's exploits actually happened).

Stylish, charming and not one to skimp on luxury, Abagnale lived a luxurious life on the lam until his 'retirement' at 21. After conning his way around the world, Frank was jailed and released five years later, only after he agreed to work, unpaid, for the US government sharing his knowledge of fraud with them in order to help them prevent it. He is now one of the world's foremost experts in secure documents and fraud prevention and travels to Australia regularly in his role as consultant for Leigh-Mardon Australia, the company responsible for design and production of all Australia's secure documents including passports, banknotes, bank cheques, personal cheques, credit cards, drivers licences etc.

His bestselling memoir, Catch Me If You Can, was made into a major film directed by Steven Spielberg and starring Leonardo DiCaprio and Tom Hanks.

Buy Catch Me If You Can by Frank Abagnale from Australia's Online Independent Bookstore, Boomerang Books.

Other Editions - Catch Me If You Can by Frank Abagnale 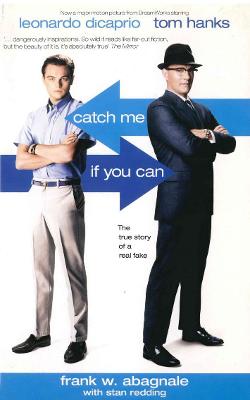 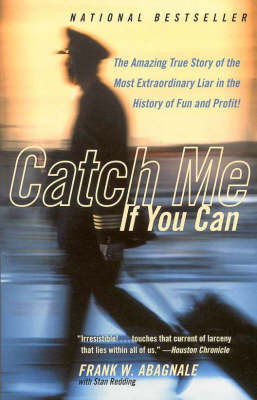 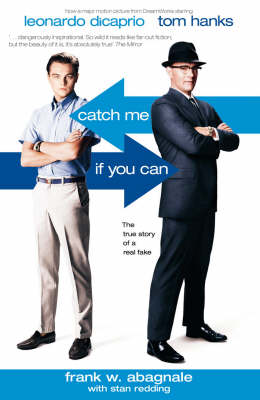 Book Reviews - Catch Me If You Can by Frank Abagnale

» Have you read this book? We'd like to know what you think about it - write a review about Catch Me If You Can book by Frank Abagnale and you'll earn 50c in Boomerang Bucks loyalty dollars (you must be a Boomerang Books Account Holder - it's free to sign up and there are great benefits!)

Frank W. Abagnale is the author of the bestselling memoir Catch Me If You Can and The Art of the Steal. He works closely with the FBI and corporations around the world as an expert on counterfeiting and secure documents. He lives in the Midwest with his wife and is the father of three sons. Catch Me If You Can was made into a feature film starring Leonardo DiCaprio and Tom Hanks.

A Preview for this title is currently not available.
More Books By Frank Abagnale
View All