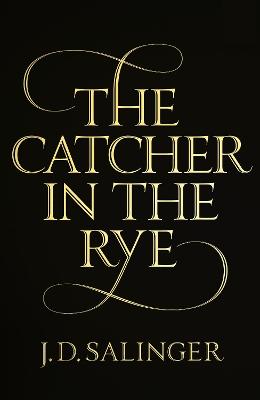 The Catcher in the Rye

Description - The Catcher in the Rye by J. D. Salinger

The Catcher in the Rye is the ultimate novel for disaffected youth, but it's relevant to all ages. The story is told by Holden Caulfield, a seventeen- year-old dropout who has just been kicked out of his fourth school. Throughout, Holden dissects the 'phony' aspects of society, and the 'phonies' themselves- the headmaster whose affability depends on the wealth of the parents, his roommate who scores with girls using sickly-sweet affection.Lazy in style, full of slang and swear words, it's a novel whose interest and appeal comes from its observations rather than its plot intrigues (in conventional terms, there is hardly any plot at all). Salinger's style creates an effect of conversation, it is as though Holden is speaking to you personally, as though you too have seen through the pretences of the American Dream and are growing up unable to see the point of living in, or contributing to, the society around you.

Other Editions - The Catcher in the Rye by J. D. Salinger 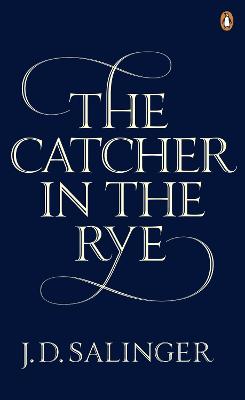 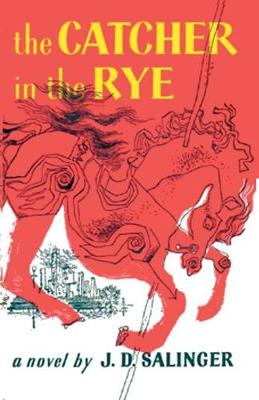 Book Reviews - The Catcher in the Rye by J. D. Salinger

» Have you read this book? We'd like to know what you think about it - write a review about Catcher in the Rye book by J. D. Salinger and you'll earn 50c in Boomerang Bucks loyalty dollars (you must be a Boomerang Books Account Holder - it's free to sign up and there are great benefits!)

J D Salinger was born in 1919. He grew up in New York City, and wrote short stories from an early age, but his breakthrough came in 1948 with the publication in The New Yorker of 'A Perfect Day for Bananafish'. The Catcher in the Rye was his first and only novel, published in 1951. It remains one of the most translated, taught and reprinted texts, and has sold some 65 million copies. It was followed by three other books of short stories and novellas, the most recent of which was published in 1963. He lives in Cornish, New Hampshire. 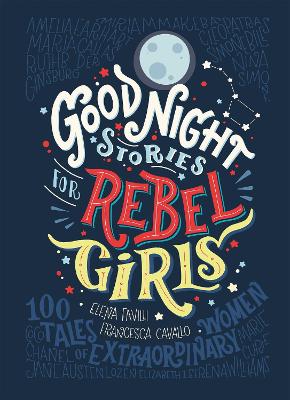 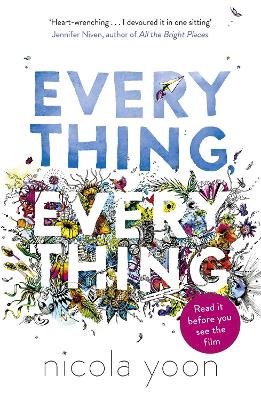 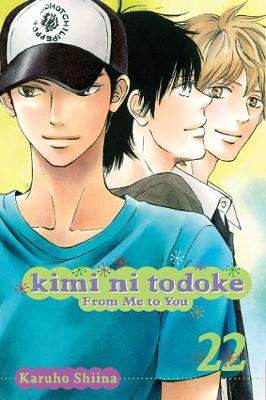 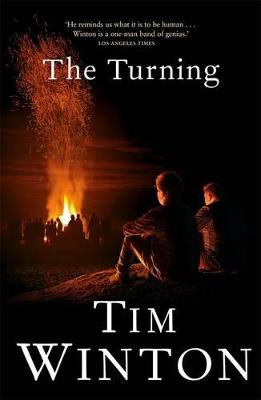 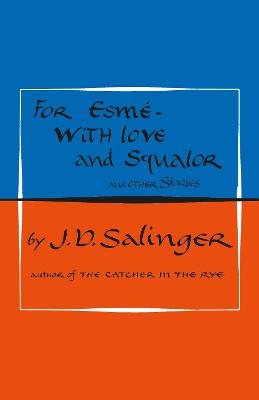 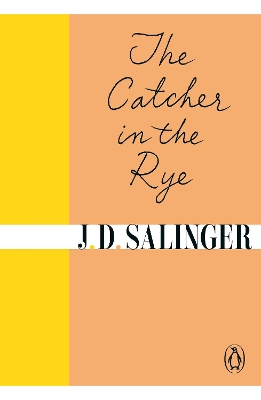 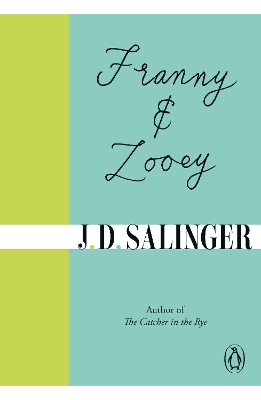 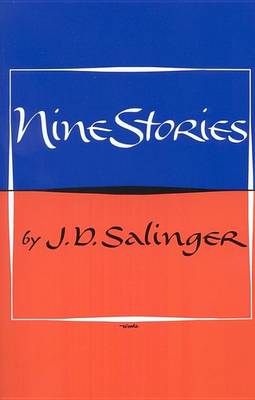 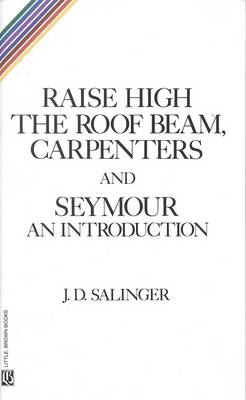 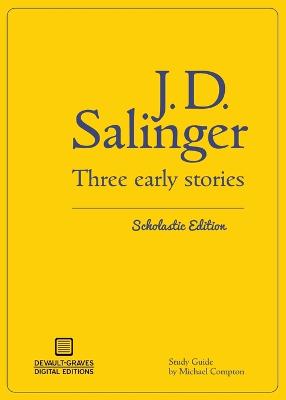 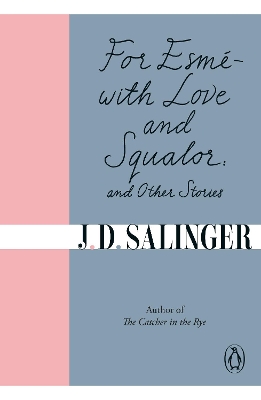 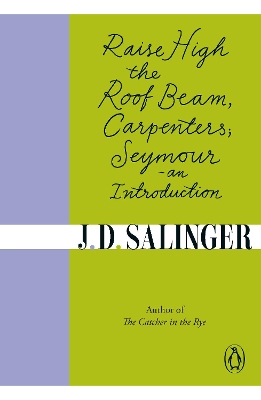 Raise High the Roof Beam, Carpenters; Seymour - an Introduction
No Stock on Hand, Supplier Has No Due Date for Supply.
$17.99 $19.99 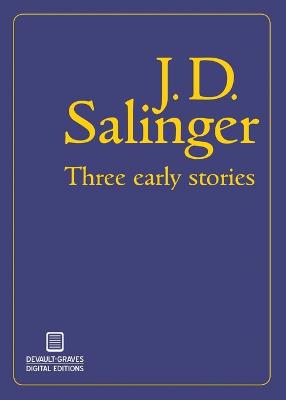