A morality masterpiece, The Caucasian Chalk Circle powerfully demonstrates Brecht's pioneering theatrical techniques. This version by Frank McGuinness was published to coincide with the National Theatre's production which toured the UK in 2007.
A servant girl sacrifices everything to protect a child abandoned in the heat of civil war. Order restored, she is made to confront the boy's biological mother in a legal contest over who deserves to keep him. The comical judge calls on an ancient tradition - the chalk circle - to resolve the dispute. Who wins?
This version by Frank McGuinness was first presented by the National Theatre in 1997 and revived in 2007, opening at the Gulbenkian Theatre, Canterbury, on 8 January.

Other Editions - The Caucasian Chalk Circle by Bertolt Brecht 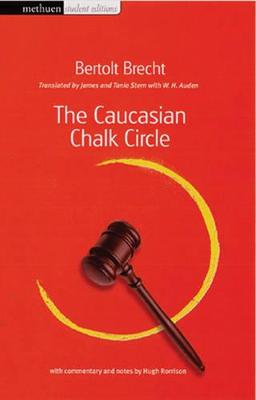 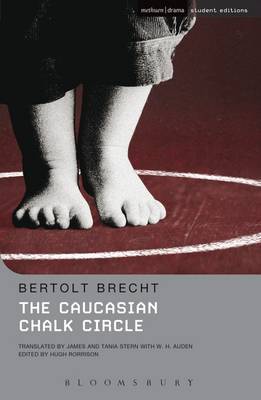 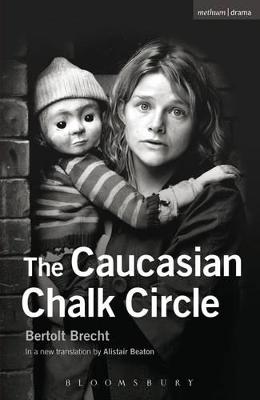 » Have you read this book? We'd like to know what you think about it - write a review about Caucasian Chalk Circle book by Bertolt Brecht and you'll earn 50c in Boomerang Bucks loyalty dollars (you must be a Boomerang Books Account Holder - it's free to sign up and there are great benefits!)

Bertolt Brecht (1898-1956) is acknowledged as one of the great dramatists whose plays, work with the Berliner Ensemble and writing have had a considerable influence on the theatre. His landmark plays include The Threepenny Opera and, while exiled from Germany and living in the USA, such masterpieces as The Life of Galileo, Mother Courage and The Caucasian Chalk Circle.