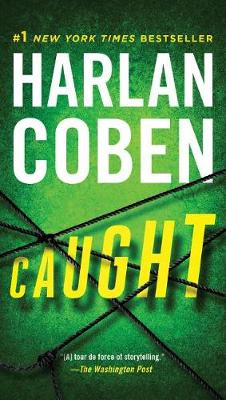 A reporter's investigative work has resulted in a man being taken into custody in front of a shocked television audience. But months later, she realizes she may have unwittingly been part of a grand manipulation aiming to destroy an innocent man. Available in a tall Premium Edition. 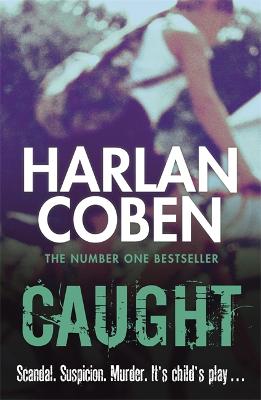 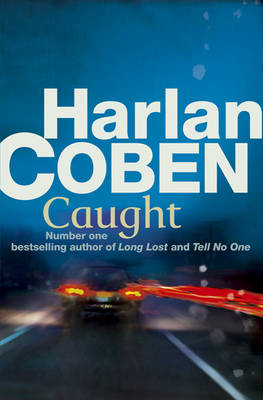 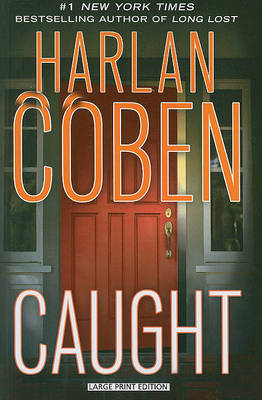 With more than seventy million books in print worldwide, Harlan Coben is the #1 New York Times bestselling author of thirty novels, including the Myron Bolitar series and a series aimed at young adults featuring Myron's newphew, Mickey Bolitar. His books are published in forty-three languages around the globe and have been number one bestsellers in more than a dozen countries. The winner of the Edgar, Shamus, and Anthony Awards, he lives in New Jersey.