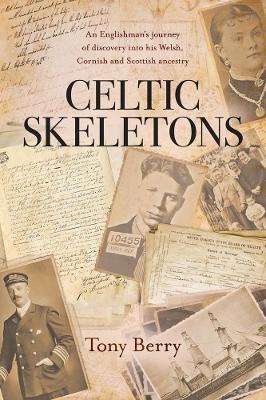 Celtic Skeletons: An Englishman's journey into his Welsh, Corniwsh and Scottish ancestry

Description - Celtic Skeletons: An Englishman's journey into his Welsh, Corniwsh and Scottish ancestry by Tony Berry

Big surprises await the Kent-born son of a Sussex maid when he begins probing into his family's unknown past. His journey soon upends his belief that he comes from solid English stock (Yorkshire miners and millworkers) as it takes him into an ancestral maze rooted deep along the rugged shores of Pembrokeshire in the wild far west of Wales.

Here he is plunged into a world of poverty, subsistence living, tidewaiters, dangerous encounters with smugglers and his ancestors' endless daily battle for survival. From these grim beginnings emerge a solid community of carpenters, shipwrights, Customs officers, mariners and skilled tradespeople.

His trail detours to the booming shipyards of the Clyde in its heyday and the discovery of close ties to the Scots before doubling back into Wales as his kinfolk venture along the coast to Swansea and broaden their maritime links as keepers of lighthouses at some of Britain's wildest and loneliest locations, and also as seamen's missionaries..

The discovery of hitherto unknown cousins, aunts and uncles lures him into Cornwall, the magical Celtic nation where he has fittingly returned to settle after many years living and working in Australia.

Here he is introduced to a rich melange of relatives, from pillars of society, farmers and stonemasons to fornicators, sheep-stealers, thieves and killers. Several ventured overseas, some of their own volition and others as convicts. The convicts mostly came good while, perversely, some of the migrants take a route that ends in gaol.

Closer to home, there are kinfolk going willingly to war - several never to return - and others taking their chances, and sometimes losing, with all that the sea can hurl at them.

Genealogy resources, archives, newspapers, family papers, oral histories, industrial and medical records, visits to graveyards and contact with new-found kinfolk all help weave a fascinating story of one man's links to the past.

Occasionally, and staying true to journalism's alleged creed to "never let the facts spoil a good story", he enlivens his narrative and its people by imagining situations and conversations that might or might not have happened. Who knows?

» Have you read this book? We'd like to know what you think about it - write a review about Celtic Skeletons: An Englishman's journey into his Welsh, Corniwsh and Scottish ancestry book by Tony Berry and you'll earn 50c in Boomerang Bucks loyalty dollars (you must be a Boomerang Books Account Holder - it's free to sign up and there are great benefits!) 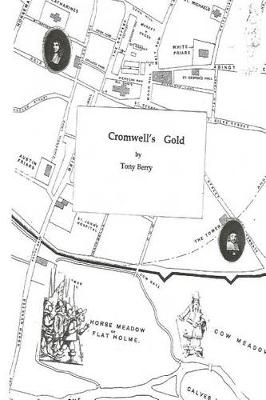 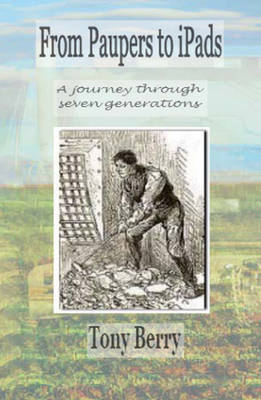 From Paupers to iPads
Paperback, December 2011 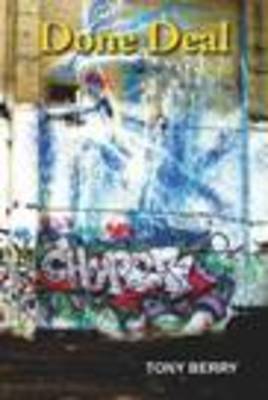 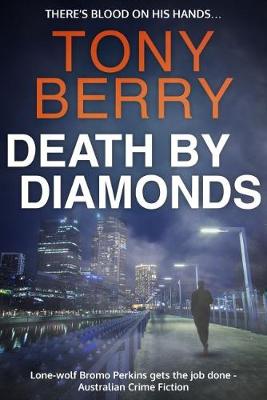