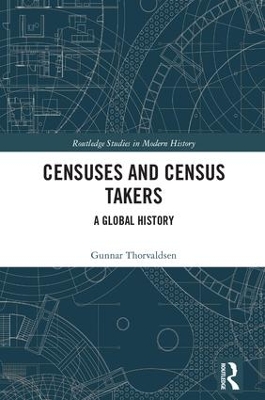 This book analyses the international development of the census by comparing the history of census taking on all continents and in many countries. The timeframe is wide, from male censuses in the Bible to current censuses covering the whole population. There is a focus on the efforts and destinies of census takers and the development of methods used to collect information into the census questionnaires. The book highlights international cooperation in census taking, as well as how computerized access to census data facilitates genealogical studies and statistical research on both historical and contemporary societies. It deals with such questions as "Why did the French and British gentry block efforts at census taking in the 18th century?"; "What role did German censuses play during Holocaust?"; Why were the Soviet census directors executed as part of the Moscow processes?"; "Why did US states sue the Census Bureau in the 1970s?"; "How do wars and revolutions affect census taking?". The text ends by discussing whether the days of the population census as we know it are numbered, since countries exceedingly construct censuses by combining information from population registers rather than with questionnaires.

Other Editions - Censuses and Census Takers by Gunnar Thorvaldsen 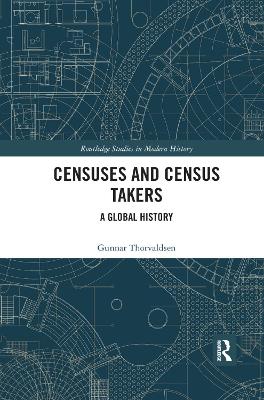 » Have you read this book? We'd like to know what you think about it - write a review about Censuses and Census Takers book by Gunnar Thorvaldsen and you'll earn 50c in Boomerang Bucks loyalty dollars (you must be a Boomerang Books Account Holder - it's free to sign up and there are great benefits!)

Gunnar Thorvaldsen is Professor at the Norwegian Historical Data Centre of the University of Tromso, which has transcribed significant parts of the censuses and collaborates internationally to make them available for research. He heads to the project to build a Historical Population Register for Norway. He has used censuses and church books for publications on migration, methodology and mortality.

A Preview for this title is currently not available.
More Books By Gunnar Thorvaldsen
View All