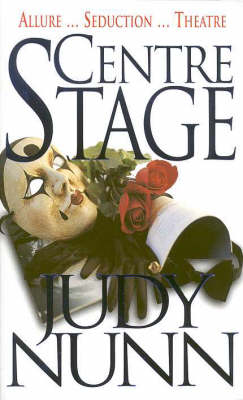 Alex Rainford has it all. He's sexy, charismatic and adored by fans the world over. But he is not all he seems. What spectre from the past is driving him ever closer to evil? And who will fall under his spell along the way?

Madeleine Frances, beautiful stage and screen actress. Years before she escaped Alex's fatal charm, but now she is forced to confront him once again ... and reveal her devastating secret.

Susannah Wright, the finest classical actress of her generation. Not even her awesome talent can save her from Alex's dangerous charisma.

Imogen McLaughlin, the promising young actress whose biggest career break could be her greatest downfall. She wants Alex Rainford - but she doesn't know that he has the power to destroy her ...

Centre Stage is a tantalising glimpse into the world of theatre and what goes on when the spotlight dims and the curtain falls. 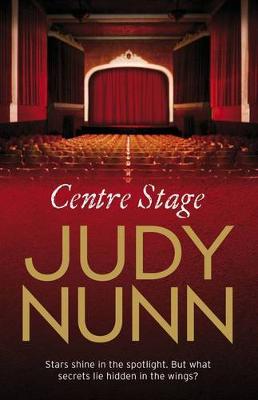 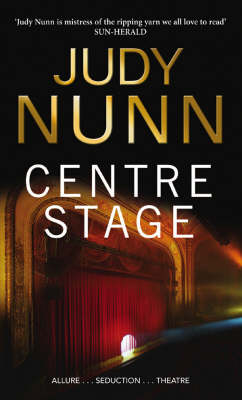 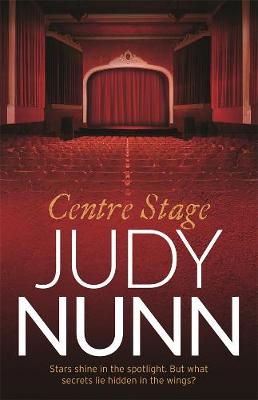 » Have you read this book? We'd like to know what you think about it - write a review about Centre Stage book by Judy Nunn and you'll earn 50c in Boomerang Bucks loyalty dollars (you must be a Boomerang Books Account Holder - it's free to sign up and there are great benefits!)