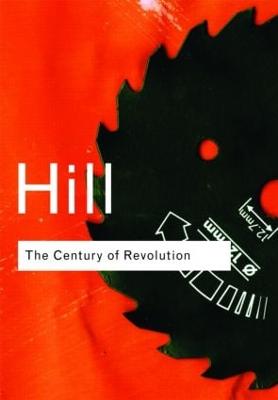 The Century of Revolution

Description - The Century of Revolution by Christopher Hill

In 1961 Christopher Hill first published what has come to be acknowledged as the best concise history of the period, Century of Revolution. Stimulating, vivid and provocative, his graphic depiction of the turbulent era examines ordinary English men and women as well as kings and queens. Hill argued that the Civil War was driven by the conflict between the old feudal elites and the growing merchant classes. Society and the State are dissected alongside other aspects such as Protestantism and the rise of capitalism and the questioning of hitherto unassailable authorities such as the church and the law. Full of wit and insight, his treatment of what is regarded as one of England's most formative periods is one that is as truly satisfying in the second edition, as it was in 1961.

Other Editions - The Century of Revolution by Christopher Hill 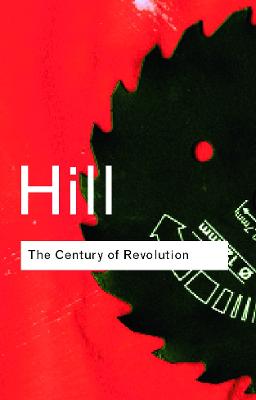 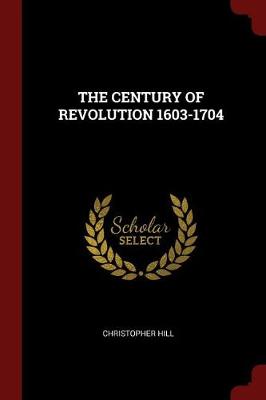 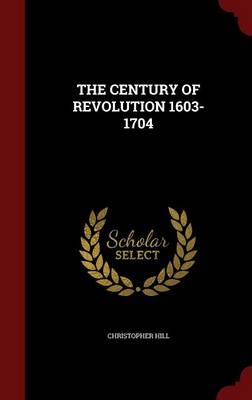 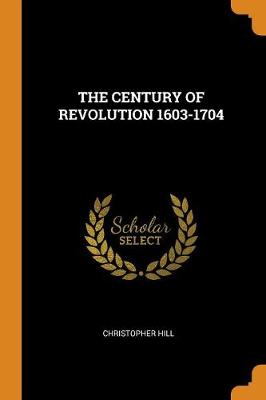 Book Reviews - The Century of Revolution by Christopher Hill

» Have you read this book? We'd like to know what you think about it - write a review about Century of Revolution book by Christopher Hill and you'll earn 50c in Boomerang Bucks loyalty dollars (you must be a Boomerang Books Account Holder - it's free to sign up and there are great benefits!)