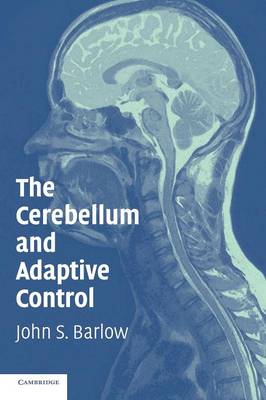 The Cerebellum and Adaptive Control

Description - The Cerebellum and Adaptive Control by John S. Barlow

How the cerebellum accomplishes its highly complex feats of coordination has been the subject of much inquiry; one of the preeminent theories places adaptive control at the forefront. This book reinforces the view that the cerebellum functions as an adaptive control system; that is, it automatically adjusts its output as needed for such eventualities as temporary or lasting weakness of muscle. It is the first text to synthesize the substantial body of literature on the subject, combining the neuroscience of the cerebellum with the science of control theory common to electrical and computer engineers. Organized in four parts, the book examines cerebellar anatomy and physiology; cerebellar function; models and theories; and ends with a summary and conclusions. The author's clinical perspective offers a broader view of cerebellar function beyond the basic neuroscience. An appendix demonstrates evidence supporting the adaptive control model from a detailed comparison of the cerebellum with an adaptive signal processor of the author's design and construction.

Other Editions - The Cerebellum and Adaptive Control by John S. Barlow 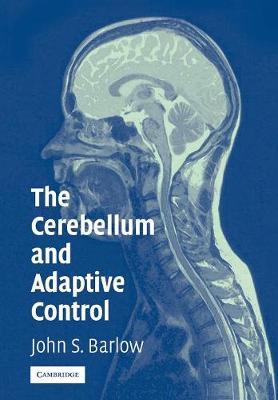 » Have you read this book? We'd like to know what you think about it - write a review about Cerebellum and Adaptive Control book by John S. Barlow and you'll earn 50c in Boomerang Bucks loyalty dollars (you must be a Boomerang Books Account Holder - it's free to sign up and there are great benefits!)


A Preview for this title is currently not available.
More Books By John S. Barlow
View All