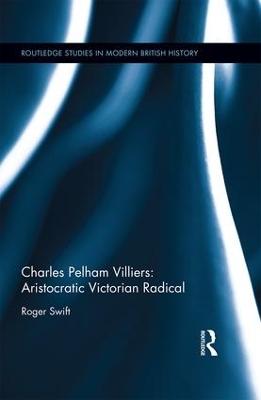 An aristocrat from a privileged background, Villiers was elected to Parliament as a Radical in 1835 and subsequently served the constituency of Wolverhampton for sixty-three years until his death in 1898. A staunch Liberal free trader throughout his life, Villiers played a pre-eminent role in the Anti-Corn Law League as its parliamentary champion, introduced an important series of Poor Law reforms and later split with William Gladstone over the issue of Irish Home Rule, turning thereafter to Liberal Unionism. Hence Villiers, who remains the longest-serving MP in British parliamentary history, was intimately involved with many of the great issues of the Victorian Age in Britain. 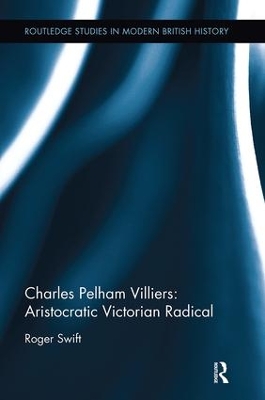 » Have you read this book? We'd like to know what you think about it - write a review about Charles Pelham Villiers book by Mr. Roger Swift and you'll earn 50c in Boomerang Bucks loyalty dollars (you must be a Boomerang Books Account Holder - it's free to sign up and there are great benefits!)

Roger Swift is Emeritus Professor of Victorian Studies at the University of Chester, UK

A Preview for this title is currently not available.
More Books By Mr. Roger Swift
View All