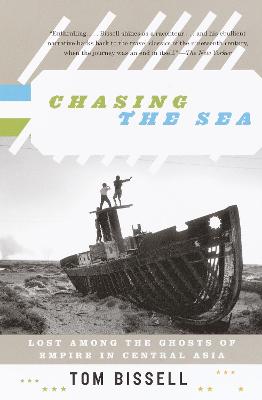 In 1996, Tom Bissell went to Uzbekistan as a na-ve Peace Corps volunteer. Though he lasted only a few months before illness and personal crisis forced him home, Bissell found himself entranced by this remote land. Five years later he returned to explore the shrinking Aral Sea, destroyed by Soviet irrigation policies. Joining up with an exuberant translator named Rustam, Bissell slips more than once through the clutches of the Uzbek police as he makes his often wild way to the devastated sea.

In Chasing the Sea, Bissell combines the story of his travels with a beguiling chronicle of Uzbekistan's striking culture and long history of violent subjugation by despots from Jenghiz Khan to Joseph Stalin. Alternately amusing and sobering, this is a gripping portrait of a fascinating place, and the debut of a singularly gifted young writer.

» Have you read this book? We'd like to know what you think about it - write a review about Chasing The Sea book by Tom Bissell and you'll earn 50c in Boomerang Bucks loyalty dollars (you must be a Boomerang Books Account Holder - it's free to sign up and there are great benefits!)

Tom Bissell was born in Escanaba, Michigan, in 1974. After his stint in the Peace Corps he worked for several years in book publishing in New York City. His criticism, fiction, and journalism have appeared in publications including Harper's Magazine, The Virginia Quarterly Review, GQ, Granta, McSweeney's, The Boston Review, The Believer, Best American Travel Writing 2003, and other publications. He has been nominated for several awards and not received any of them. He lives in New York City. 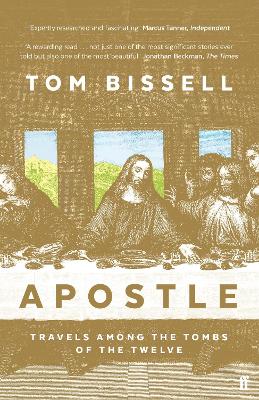 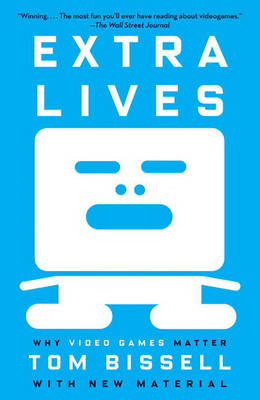 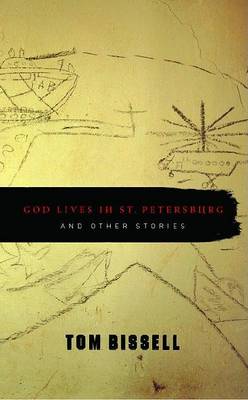 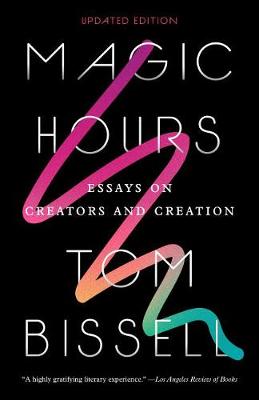