The sand-blasted world of Arrakis has become green, watered and fertile. Old Paul Atreides, who led the desert Fremen to political and religious domination of the galaxy, is gone.But for the children of Dune, the very blossoming of their world contains the seeds of its own destruction. The altered climate is destroying the giant sandworms, and this in turn is disastrous for the planet's economy. Leto and Ghanima, Paul Atreides' twin children and his heirs, can see possible solutions - but fanatics begin to challenge the rule of the all-powerful Atreides empire, and more than economic disaster threatens...

Other Editions - Children Of Dune by Frank Herbert 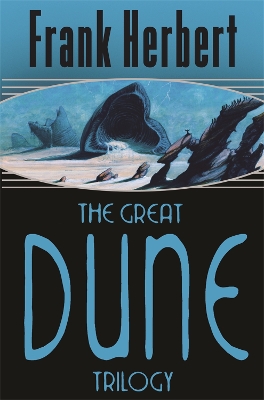 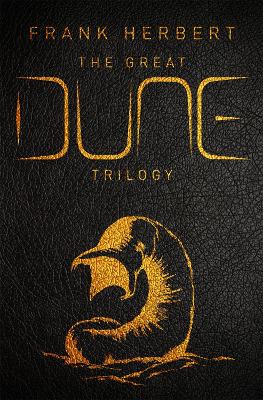 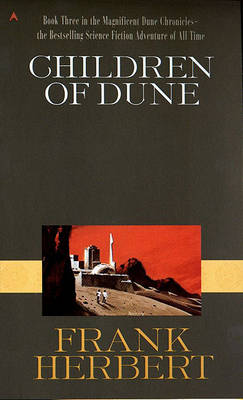 View all editions of Children Of Dune by Frank Herbert

» Have you read this book? We'd like to know what you think about it - write a review about Children Of Dune book by Frank Herbert and you'll earn 50c in Boomerang Bucks loyalty dollars (you must be a Boomerang Books Account Holder - it's free to sign up and there are great benefits!)