Painstakingly restored from Tolkien's manuscripts and presented for the first time as a fully continuous and standalone story, this illustrated paperback of the epic tale of The Children of Hurin will reunite fans of The Hobbit and The Lord of the Rings with Elves, dragons, Dwarves and Orcs, and the rich landscape and characters unique to Tolkien. It is a legendary time long before The Lord of the Rings, and Morgoth, the first Dark Lord, dwells in the vast fortress of Angband in the North; and within the shadow of the fear of Angband, and the war waged by Morgoth against the Elves, the fates of Turin and his sister Nienor will be tragically entwined.

Their brief and passionate lives are dominated by the elemental hatred that Morgoth bears them as the children of Hurin, the man who dared to defy him to his face. Against them Morgoth sends his most formidable servant, Glaurung, a powerful spirit in the form of a huge wingless dragon of fire, in an attempt to fulfil the curse of Morgoth, and destroy the children of Hurin.

Begun by J.R.R. Tolkien at the end of the First World War, The Children of Hurin became the dominant story in his later work on Middle-earth. But he could not bring it to a final and finished form. In this book Christopher Tolkien has constructed, after long study of the manuscripts, a coherent narrative without any editorial invention.

Other Editions - The Children of Hurin by J. R. R. Tolkien 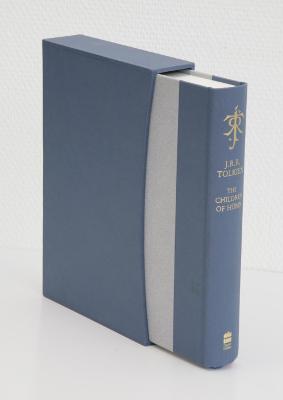 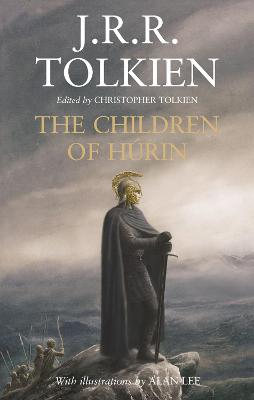 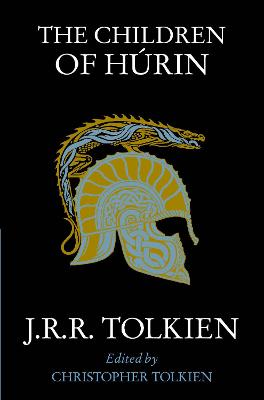 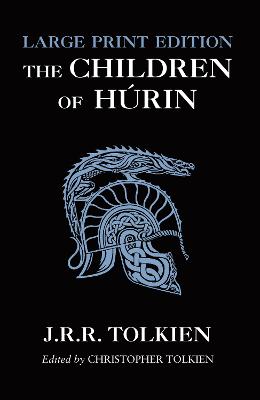 J.R.R. Tolkien was born on 3rd January 1892. After serving in the First World War, he became best known for The Hobbit and The Lord of the Rings, selling 150 million copies in more than 40 languages worldwide. Awarded the CBE and an honorary Doctorate of Letters from Oxford University, he died in 1973 at the age of 81. Christopher Tolkien, born on 21st November 1924, is the third son of J.R.R. Tolkien. Appointed by J.R.R. Tolkien to be his literary executor, he has devoted himself to the publication of his father's unpublished writings, notably The Silmarillion and The History of Middle-earth. He lives in France with his wife Baillie.