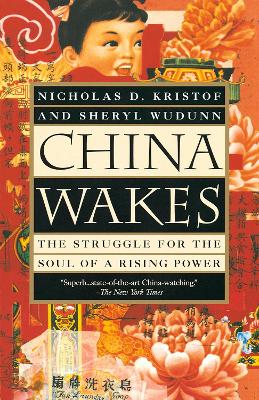 "When China wakes, it will shake the world, " Napoleon Bonaparte once remarked. That moment is now at hand. And in this book Nicholas D. Kristof and Sheryl WuDunn, the Pulitzer Prize winning Beijing correspondents of The New York Times, bring to life the people, the politics, and the paradoxes of China as never before. China Wakes combines groundbreaking reportage with the authors' personal account of how they came to discover the human stories within the world's most populous nation. Attracted by China's potential for greatness and repelled by its propensity for cruelty, Kristof and WuDunn struggle to reconcile their optimism about China's future with the brutality that always seems to break their hearts. In the pages of China Wakes, the story of China's economic takeoff unfolds before us like passages from a great novel. Kristof and WuDunn, the first married couple ever to win a Pulitzer for journalism, take us with them to meet their friends (and enemies) and share their concerns - especially WuDunn's ambivalence about how, as a Chinese-American, she must come to terms with the legacy of her ancestral homeland. WuDunn takes us along as she slips into a China usually hidden from foreigners, a China of cabinet ministers making unwanted advances on local women and of peasants who cannot afford pants for their children. We also accompany Kristof as he witnesses Chinese troops massacring protesters at Tiananmen Square and later comes face to face with the man who betrayed the leaders of the democracy movement to the police. With the Chinese economy (the world's third largest) on a trajectory to overtake Japan and the United States in the coming decades, Kristof and WuDunn describe aspectacular economic boom that has enabled a twenty-three-year old to start his own airline or a manual laborer to become a millionaire furniture manufacturer. But they also reveal the chilling paradox lurking beneath these rags-to-riches stories: despite the stock markets and the cell » Have you read this book? We'd like to know what you think about it - write a review about China Wakes book by Nicholas D. Kristof and you'll earn 50c in Boomerang Bucks loyalty dollars (you must be a Boomerang Books Account Holder - it's free to sign up and there are great benefits!) 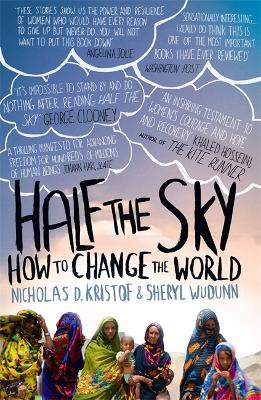 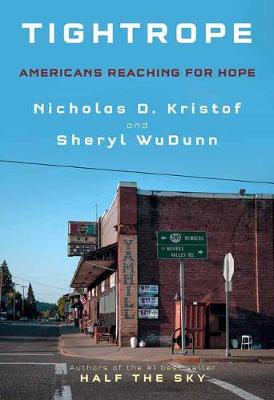 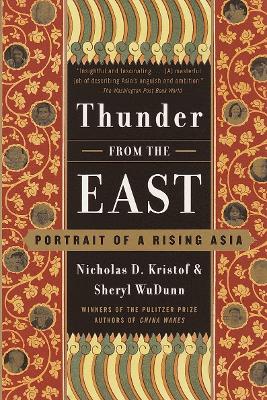 China Wakes: The Struggle for the Soul of a Rising Power
Paperback / softback, August 1998
View All Books By Author Nicholas D. Kristof