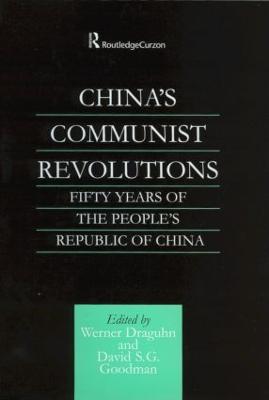 Fifty Years of the People's Republic of China

This volume presents papers by international scholars on the economic, social and political environments out of which the PRC emerged and the socio-political impact of communist power since then. The contributions present interpretations of key aspects of reform such as economic structures, foreign policy and political change, and the socio-political impact of communist power. The book challenges the accepted orthodoxy about the Cultural Revolution. Throughout, the emphasis is on change in the context of 20th century China, and as part of the Chinese Communist Party's search for paths to development: hence the title that speaks in the plural about revolutions. This review of social and political change is highly topical in view of the PRC's recent 50th anniversary. 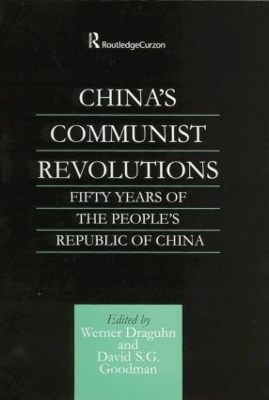 » Have you read this book? We'd like to know what you think about it - write a review about China's Communist Revolutions book by Werner Draguhn and you'll earn 50c in Boomerang Bucks loyalty dollars (you must be a Boomerang Books Account Holder - it's free to sign up and there are great benefits!)


A Preview for this title is currently not available.
More Books By Werner Draguhn
View All