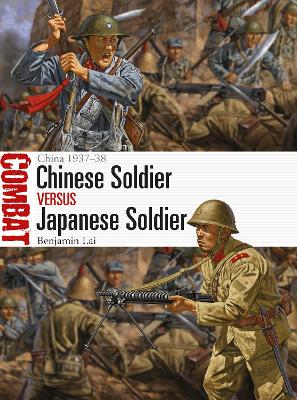 In July 1937, the Marco Polo Bridge Incident sparked a bloody conflict between Chinese and Japanese forces that would rage across China and beyond for more than eight years.

The two sides' forces brought very different strengths and limitations to the conflict. In 1937 China was divided into factions, each controlled by warlords with independent forces, and there was no unified Chinese army. In order to fight the Japanese Chiang Kai-shek, the nominal leader of Nationalist China, was compelled to do deals with these regional powers. For their part, the Japanese employed ground forces broadly comparable to those fielded by Western powers, including modern artillery and tanks. Featuring specially commissioned artwork and drawing upon an array of sources, this study investigates the origins, training, doctrine and armament of the Chinese and Japanese forces who fought in the opening stages of the Second Sino-Japanese War.

» Have you read this book? We'd like to know what you think about it - write a review about Chinese Soldier vs Japanese Soldier: China 1937-38 book by Benjamin Lai and you'll earn 50c in Boomerang Bucks loyalty dollars (you must be a Boomerang Books Account Holder - it's free to sign up and there are great benefits!) 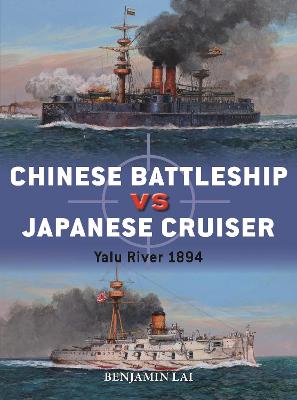 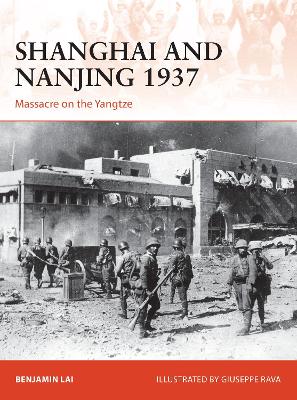 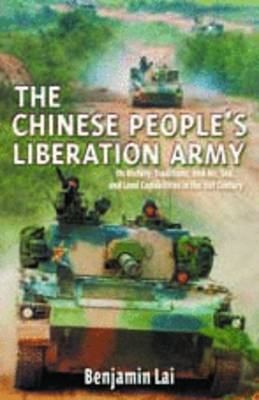