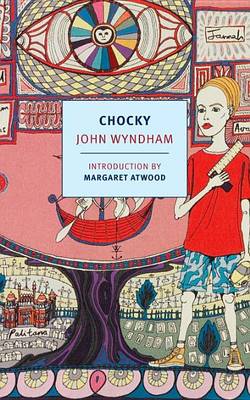 The title of this book is Chocky and is written by author John Wyndham. The book Chocky is published by New York Review of Books. The ISBN of this book is 9781590178522 and the format is Paperback. The publisher has not provided a book description for Chocky by John Wyndham.

Other Editions - Chocky by John Wyndham 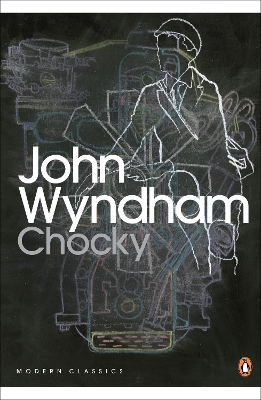 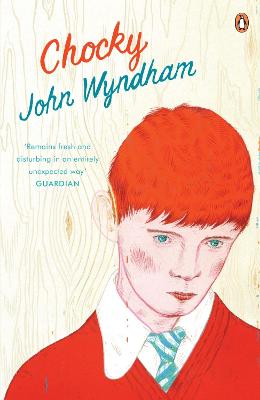 » Have you read this book? We'd like to know what you think about it - write a review about Chocky book by John Wyndham and you'll earn 50c in Boomerang Bucks loyalty dollars (you must be a Boomerang Books Account Holder - it's free to sign up and there are great benefits!)

John Wyndham is the pen name of John Wyndham Parkes Lucas Beynon Harris (1903 1969), the son of an English barrister. The boy s parents separated when he was eight, and after attending various boarding schools, he lived off family money while trying his hand unsuccessfully at careers such as law, commercial illustration, and advertising. In 1924 he turned to writing, and within a number of years he was selling short stories, mostly science fiction, to pulp magazines in America, as John Beynon or John Beynon Harris. During World War II, he served behind the lines in the British army, and in 1951 he published The Day of the Triffids, his first novel as John Wyndham, to tremendous success. Wyndham s six other novels include The Kraken Wakes and The Midwich Cuckoos, and The Chrysalids (published as an NYRB Classic). Margaret Atwood is the author of more than forty books of fiction, poetry, and critical essays, including the 2000 Booker Prize winning The Blind Assassin; Alias Grace, which won the Giller Prize and the Premio Mondello; The Robber Bride, Cat s Eye, The Handmaid s Tale, and The Penelopiad. Her latest work is a book of short stories called Stone Mattress: Nine Tales (2014). Her newest novel, MaddAddam (2013) is the third in a trilogy comprising The Year of the Flood (2009) and the Giller and Booker Prize nominated Oryx and Crake (2003). Atwood lives in Toronto with the writer Graeme Gibson."

A Preview for this title is currently not available.
More Books By John Wyndham
View All