When a mysterious stranger, Vianne Rocher, arrives in the French village of Lansquenet with her daughter and opens an exotic chocolate boutique directly opposite the church, Father Reynaud denounces her as a serious moral danger to his flock - especially as it is the beginning of Lent, the traditional season of self-denial.

As passions flare and the conflict escalates, the whole community takes sides. Can the solemnity of the Church compare with the sinful pleasure of a chocolate truffle?
________

Chocolat was Joanne Harris' first book about Vianne Rocher,and was turned into a popular Oscar-nominated film with Juliette Binoche and Johnny Depp. The story of Vianne and her daughters was continued in LollipopShoes, and then in Peaches for Monsieur le Cure, and now in her new novel, The Strawberry Thief.

Other Editions - Chocolat by Joanne Harris 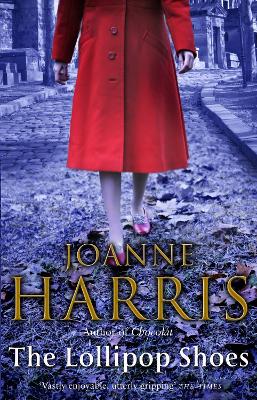 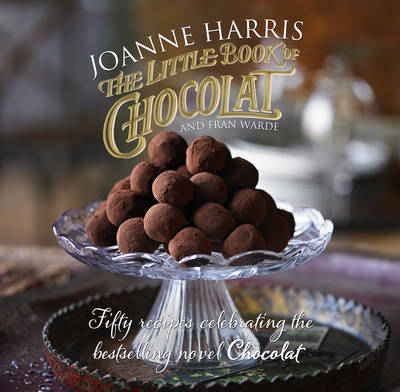 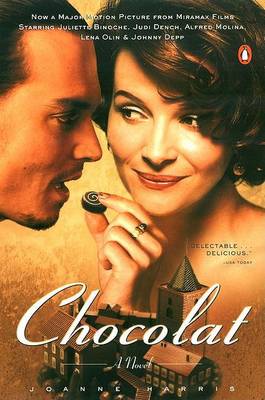 » Have you read this book? We'd like to know what you think about it - write a review about Chocolat book by Joanne Harris and you'll earn 50c in Boomerang Bucks loyalty dollars (you must be a Boomerang Books Account Holder - it's free to sign up and there are great benefits!)

Joanne Harris is an Anglo-French author, whose books include fourteen novels, two cookbooks and many short stories. Her work is extremely diverse, covering aspects of magic realism, suspense, historical fiction, mythology and fantasy. She has also written a Doctor Who novella for the BBC, has scripted guest episodes for the game Zombies, Run!, and is currently engaged in a number of musical theatre projects as well as developing an original drama for television. In 2000, her 1999 novel Chocolat was adapted to the screen, starring Juliette Binoche and Johnny Depp. She is an honorary Fellow of St Catharine's College, Cambridge, and in 2013 was awarded an MBE by the Queen.

A Preview for this title is currently not available.
More Books By Joanne Harris
View All

The Strawberry Thief: The Sunday Times bestselling novel from the author of Chocolat
Available, ships in 8-11 days
$55.08 $61.20