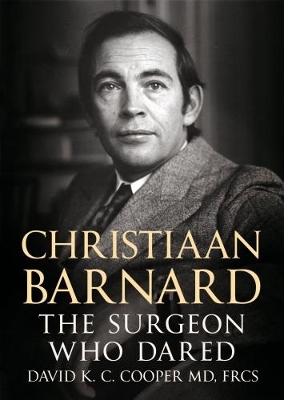 The Surgeon Who Dared

From humble beginnings as a `barefoot boy' in a small town in the heart of South Africa, he learned to mix with presidents and prime ministers, with royalty and popes, and quickly embraced the high-life of the jet-set who surrounded him. Throughout life, he was a serial womanizer, bedding famous European film stars (and their secretaries). He survived three tempestuous marriages and divorces, each wife becoming younger than the last until their age difference reached 40 years. This scientifically-trained surgeon called on the services of a `witchdoctor' (a sangoma)-unsuccessfully-to help punish those who had contributed to the break-up of his second marriage. With no experience himself, he trained his daughter to become the second-ranked water skier in the world, though he was disappointed she never became world champion. Perhaps the immense effort he put into driving her to success accounted for the relative neglect of his oldest son, who, as a young doctor, suffered increasing depression until he died of a drug overdose at an early age. The surgeon pursued his goals in heart surgery despite a lifetime of pain from arthritis and a disability from asthma, which might eventually have killed him.

» Have you read this book? We'd like to know what you think about it - write a review about Christiaan Barnard book by David Cooper and you'll earn 50c in Boomerang Bucks loyalty dollars (you must be a Boomerang Books Account Holder - it's free to sign up and there are great benefits!)

David Cooper was born in London and studied medicine at Guy's Hospital Medical School, where he was influenced by the eminent heart surgeons, Lord (Russell) Brock and Donald Ross. After periods of teaching at Harvard Medical School in the USA and research at the National Heart Hospital in London, he combined his training in general surgery (under the transplant pioneer, Sir Roy Calne, in Cambridge) and cardiothoracic surgery (in London and Cambridge, under Sir Terence English) with teaching at Magdalene College, Cambridge, where he was a Fellow from 1972 to 1980. He was present at the first heart transplant in the UK in 1968, and a member of the surgical team that established heart transplantation in the UK in 1979. He then took up an appointment in Chris Barnard's Department of Cardiac Surgery at the University of Cape Town, where he remained for more than seven years. In 1987 he joined Chris Barnard at Baptist Medical Center in Oklahoma City where he shared responsibility for patients undergoing heart transplantation and was Director of Research and Education at the Oklahoma Transplantation Institute. In 1996, he accepted a senior research position at the Massachusetts General Hospital and Harvard Medical School in Boston where he explored the possibility of using pigs as sources of organs for transplantation into human patients, a topic he had investigated since his days in Cape Town. Between 2004 and 2016, he was a professor of surgery at the Thomas E. Starzl Transplantation Institute at the University of Pittsburgh where he continued this research. Currently, he is co-director of the xenotransplantation program at the University of Alabama at Birmingham. Cooper is the author or editor of several academic books on organ transplantation and co-author of more than 850 scientific and medical papers or chapters related to clinical heart transplantation or cross-species organ transplantation research. His previous books for the layperson include `Xeno' (2000, co-authored with Robert Lanza) in which he outlined the potential of using pigs as sources of organs for clinical transplantation, `Open Heart' (2010), the story of the surgeons who pioneered heart surgery, and `Doctors of Another Calling' (2014, editor), which recounts the lives of physicians who are known best for their contributions outside of medicine. In `Chris Barnard, the Surgeon Who Dared', David Cooper draws on his personal knowledge of Chris Barnard, with whom he remained friends until the latter's death in 2001, and on his great experience in the field of heart transplantation, which involved him for 17 years. 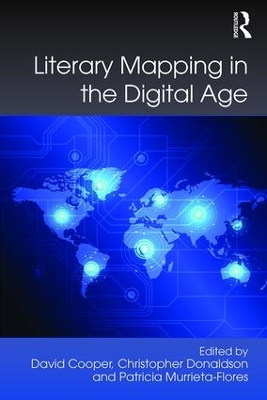 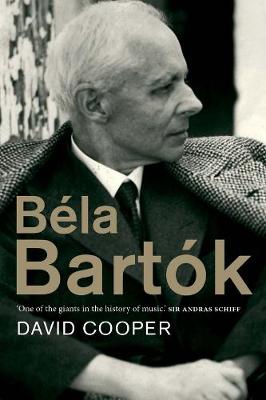 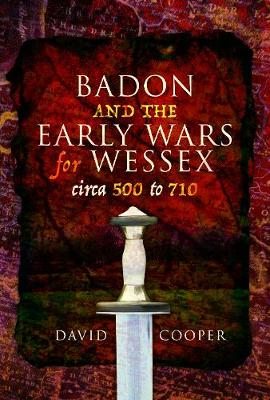