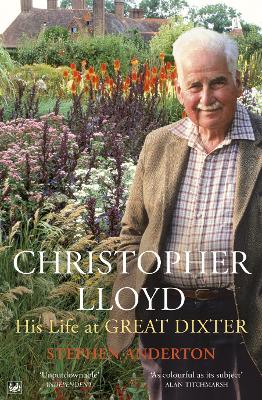 His Life at Great Dixter

Christopher Lloyd (Christo) was one of the greatest English gardeners of the twentieth century, perhaps the finest plantsman of them all. His creation is the garden at Great Dixter in East Sussex, and it is a tribute to his vision and achievement that, after his death in 2006, the Heritage Lottery Fund made a grant of e4 million to help preserve it for the nation. This enjoyable and revealing book - the first biography of Christo - is also the story of Dixter from 1910 to 2006, a unique unbroken history of one English house and one English garden spanning a century.It was Christo's father, Nathaniel, who bought the medieval manor at Dixter and called in the fashionable Edwardian architect, Lutyens, to rebuild the house and lay out the garden. And it was his mother, Daisy, who made the first wild garden in the meadows there. Christo was born at Dixter in 1921. Apart from boarding school, war service and a period at horticultural college, he spent his whole life there, constantly re-planting and enriching the garden, while turning out landmark books and exhaustive journalism. Opinionated, argumentative and gloriously eccentric, he changed the face of English gardening through his passions for meadow gardening, dazzling colours and thorough husbandry.As the baby of a family of six - five boys and a girl - Christo was stifled by his adoring mother. Music-loving and sports-hating, he knew the Latin names of plants before he was eight. This fascinating book reveals what made Christo tick by examining his relationships with his generous but scheming mother, his like-minded friends (such as gardeners Anna Pavord and Beth Chatto) and his colleagues (including his head gardener, Fergus Garrett, a plantsman in Christo's own mould).

» Have you read this book? We'd like to know what you think about it - write a review about Christopher Lloyd book by Stephen Anderton and you'll earn 50c in Boomerang Bucks loyalty dollars (you must be a Boomerang Books Account Holder - it's free to sign up and there are great benefits!)

Stephen Anderton, who knew Christopher Lloyd well for over twenty years, is a gardening writer whose books include Rejuvenating a Garden, Urban Sanctuaries and Discovering Welsh Gardens. He is gardening correspondent of The Times and formerly National Gardens Manager for English Heritage. Stephen Anderton has had access for the first time to Christo's chaotic, 100-year archive of papers relating to the house, garden and family.

A Preview for this title is currently not available.
More Books By Stephen Anderton
View All 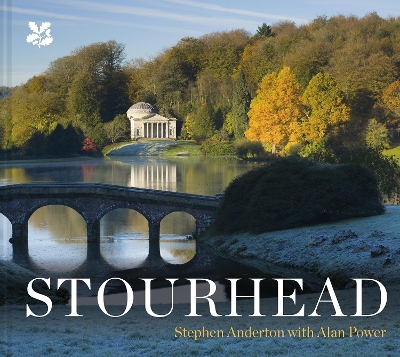