The evocative tale of an idyllic childhood in the English countryside.

The classic evocative tale of an idyllic childhood in the English countryside Cider with Rosie is a wonderfully vivid memoir of childhood in a remote Cotswold village, a village before electricity or cars, a timeless place on the verge of change. Growing up amongst the fields and woods and characters of the place, Laurie Lee depicts a world that is both immediate and real and belongs to a now-distant past. 'Remains as fresh and full of joy and gratitude for youth and its sensations as when it first appeared. It sings in the memory' Sunday Times

Other Editions - Cider With Rosie by Laurie Lee 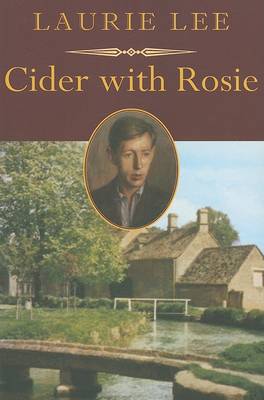 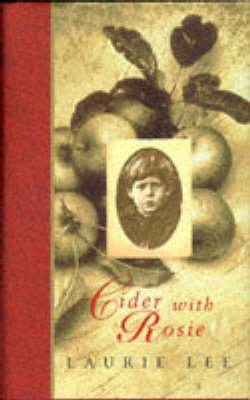 » Have you read this book? We'd like to know what you think about it - write a review about Cider With Rosie book by Laurie Lee and you'll earn 50c in Boomerang Bucks loyalty dollars (you must be a Boomerang Books Account Holder - it's free to sign up and there are great benefits!)

Laurie Lee was born in Stroud, Gloucestershire, in 1914, and was educated at Slad village school and Stroud Central School. At the age on nineteen he walked to London and then travelled on foot through Spain, as described in his book As I Walked Out One Midsummer Morning. In 1950 he married Catherine Polge and they had one daughter. Cider With Rosie (1959) has sold over six million copies worldwide, and was followed by two other volumes of autobiography- As I Walked Out One Midsummer Morning (1969) and A Moment of War (1991). Laurie Lee also published four collections of poems, The Sun My Monument (1944), The Bloom of Candles (1947), My Many-Coated Man (1955) and Packet Poems (1960) as well as The Voyage of Magellan (1948), a verse play for radio, A Rose for Winter (1955), which records his travels in Andalusia, The Firstborn (1964), I Can't Stay Long (1975), a collection of his writing, and Two Women (1983). Laurie Lee died in May 1997.

A Preview for this title is currently not available.
More Books By Laurie Lee
View All