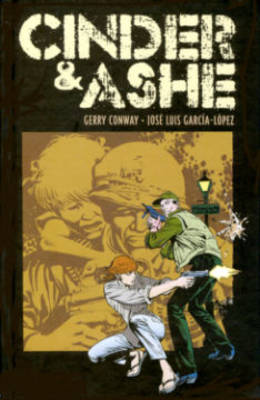 Cinder & Ashe are a team of private investigators hired to find a kidnapped girl--but as they travel across the U.S. on her trail, their own traumatic pasts come back to haunt them. Ashe is a veteran of the Vietnam war, while Cinder is the daughter of another U.S. soldier and a native Vietnamese woman. This series was written by veteran comics and TV writer Gerry Conway, whose credits include The Amazing Spider-Man, The Avengers and the Justice League of America, as well as the TV series Batman- The Animated Series and Law & Order.

» Have you read this book? We'd like to know what you think about it - write a review about Cinder & Ashe TP book by Gerry Conway and you'll earn 50c in Boomerang Bucks loyalty dollars (you must be a Boomerang Books Account Holder - it's free to sign up and there are great benefits!)

Gerry Conway began his professional comic book career in 1969 when DC Comics published his first work in its anthology title THE HOUSE OF SECRETS. He went on to co-create the characters Firestorm the Nuclear Man, Vixen and Killer Croc for DC. Conway also worked for Marvel Comics, where he notably wrote "The Night Gwen Stacy Died" in The Amazing Spider-Man #121 as well as serving briefly as that company's editor-in-chief. His numerous writing credits include the first DC/Marvel crossover, SUPERMAN VS. SPIDER-MAN. In addition to comics, Conway has published the science-fiction novels The Midnight Dancers and Mindship. He has also written for and/or produced such TV series as Hercules- The Legendary Journeys, Baywatch Nights, Silk Stalkings, Law & Order, Law & Order- Criminal Intent, The Huntress, and Batman- The Animated Series. Most recently Conway returned to comics to write THE LAST DAYS OF ANIMAL MAN for DC. 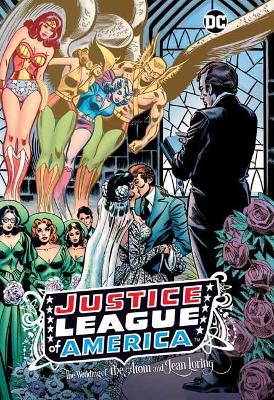 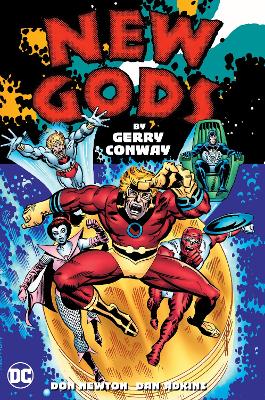 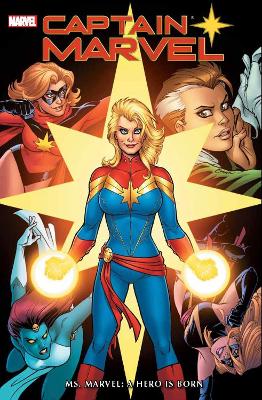